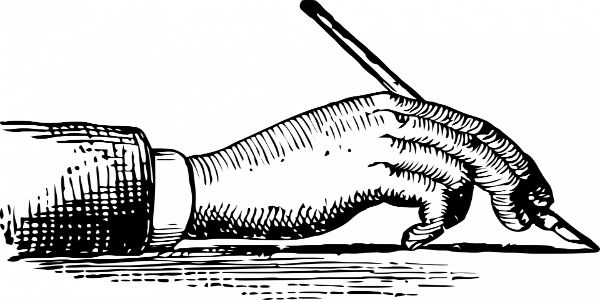 We live in a time of adaptation, sequels, and reboots in the film industry. That doesn’t mean there aren’t plenty of original films, but a fairly large proportion of the projects that earn wide releases tend to be based on existing stories. And yet, as screenwriters and producers scavenge book collections in search of material ripe for adaptation, there are some stories that seem like obvious picks but wind up being un-adaptable. It can’t necessarily be explained, but certain books, even old classics and popular hits, just don’t seem to be made for cinema.

Here are a few examples.

It seems strange to say that any work by McCarthy would be un-adaptable. The same author penned “No Country For Old Men” and “All The Pretty Horses,” both of which eventually led to fine films. Additionally, McCarthy himself has tried his hand at screenwriting, ultimately creating “The Counselor,” though that film was critically panned. Still, for one reason or another, “Blood Meridian”—arguably the most savage novel from an author known for a gruesome brand of grittiness—has proven nearly impossible for screenwriters to work with. It’s actually been attempted numerous times. As discussed in a report by Deadline, James Franco and Russell Crowe even made a run at it, with the former directing and the latter expected to star.

In terms of the narrative, it’s difficult to say why exactly this project is puzzling filmmakers so consistently, but it is.

“Paradise Lost” sounds pretty ambitious given that it’s fundamentally about the struggle between God and Satan (in a literal sense). But when you think about some of the epic films out there that combine history, mythology and religion, it doesn’t really seem like that much of a stretch.

According to the New York Times, there have been attempts at turning this classic poem into a film, but it’s never really gotten that close.

“The Three Musketeers” by Alexandre Dumas

“The Three Musketeers” actually have been adapted numerous times, most successfully in a 1993 Disney film. And this novel has even been used as the subject for one of Gala’s licensed games, where various elements of cinematic and literary history are often employed. While there’s not so much focus on story, recognizable characters and symbols from the tale of the Musketeers are put to use enhancing the reel of a slot machine with real-money rewards. And then there was the miserable 2011 film, which perhaps proved that no one’s ever quite gotten this one right. The story isn’t as action-packed as modern audiences might like, but this is a fantastic adventure grounded in real history, and as such would seem ideal for a more serious cinematic interpretation.

“A Confederacy Of Dunces” by John Kennedy Toole

Published more than a decade after its author’s death, it’s been hailed as a modern masterpiece and even as a modern-day “Don Quixote” of sorts. It’s somewhat understandable that it’s been tricky to adapt given that the core protagonist, Ignatius Reilly, is such a unique character that he’s nearly inhuman. That said, actors including Will Ferrell, Zach Galifianakis, and Nick Offerman have been rumored to be lined up for the role at various times. It just never seemed to get very far.

“The Bone Clocks” by David Mitchell

David Mitchell has become one of the most unique writers of our time, thanks in part to his style that blends storylines across different eras of history and chapters of characters’ lives. “Cloud Atlas,” viewed by many as his crowning achievement thus far, was a little bit of a disaster when turned into a film. But “The Bone Clocks,” a book that’s mildly similar in structure but more straightforward in its narrative, could be more suitable. The Atlantic’s review called this book Mitchell’s “almost perfect masterpiece”, and though it didn’t get quite the critical praise as some of his other works, it was more of a crowd pleaser. Still, because of how tricky “Cloud Atlas” was, we can probably expect this 2014 novel to join the list of books that just can’t make it to the big screen. 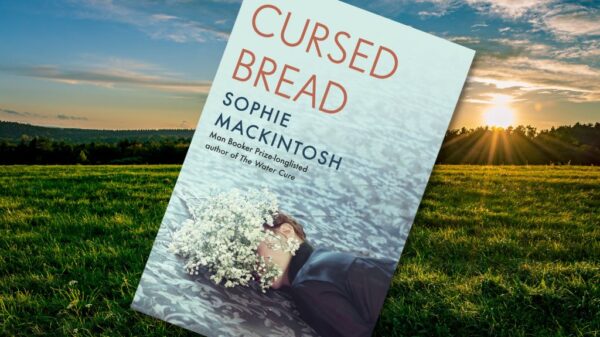 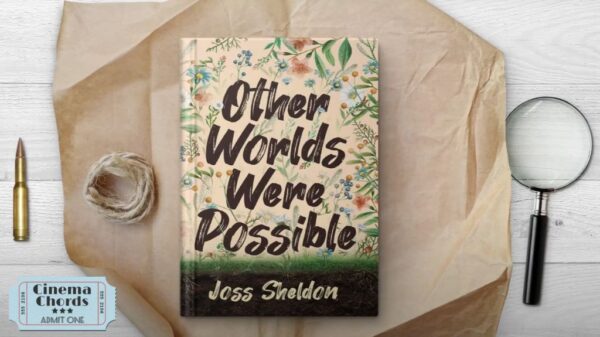 “OTHER WORLDS WERE POSSIBLE” Review: Much-needed life lessons on the humility and empathy of yore

Joss Sheldon’s latest novel, “Other Worlds Were Possible” traces the coming of age of Sunny, a young member of the Eagle clan who, along...