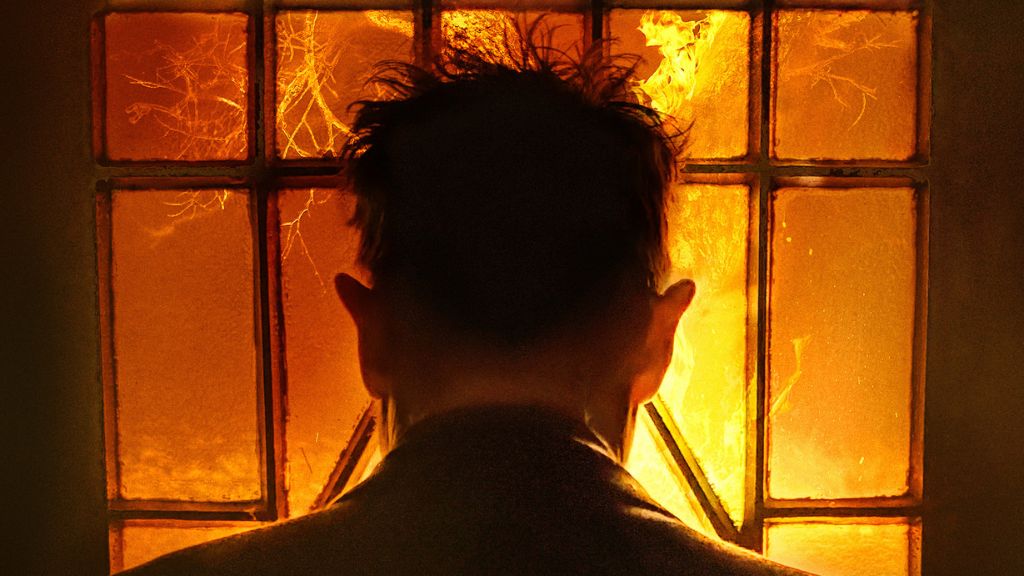 The film is produced by Ran Namerode, Grashaw, Bernie Stern and Angelia Adzic and executive produced by Cole Payne and Scott Haze and will debut on Shudder on Thursday, August 4, 2022.