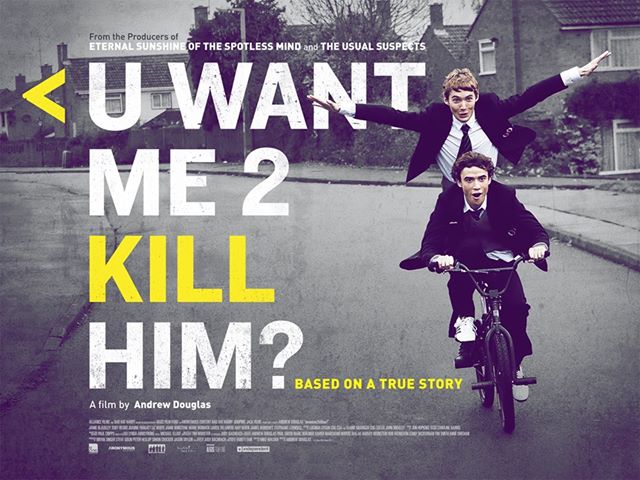 Following a more than successful career in photography for magazines of the caliber of Esquire and The Face, director Andrew Douglas moved on to try his hand in the world of music videos and commercials where he cut his teeth before finally making his mark in the movie business.

Douglas’ first foray into filmmaking was the musical odyssey Searching for the Wrong-Eyed Jesus (2003) which he swiftly followed up with his first Hollywood feature in 2005, the genre remake The Amityville Horror starring Ryan Reynolds and Melissa George. Now, with the release of his third feature film, uwantme2killhim? on DVD we spoke to the director all about his latest tale of two young friends and their descent into the world of incestuous chatroom relationships, a true story which he, and producer Bryan Singer (X-Men, The Usual Suspects), ripped right out of the news headlines… 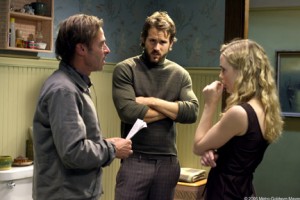 ANDREW DOUGLAS with RYAN REYNOLDS and MELISSA GEORGE on the set of THE AMITYVILLE HORROR.

So this is a quantum leap from your previous movie, The Amityville Horror, which I assume was a foot in the door movie?

It was completely that. I had been making TV commercials for years and years and in America there is a route through from commercials to making feature films. But you have to go through the genre films. It was a boot camp education, going from king of your own set to being very low on the totem pole in a studio movie. You do it to get to the next place. So I made The Amityville Horror but in truth it felt like making another commercial. I was not as proud of it but I was proud to have survived it. I went there as a mechanic, as a shooter, and I was glad to have done it and it did well. So to some extent it gave me some kind of credentials in America but I got offered the same films. I jumped on another one, Priest, and developed that for six months and then realised it was the same film. So I jumped off, which is not a popular thing to do. Then I looked around for something of my own – and it was this. It came about in a strange way. Bryan Singer grabbed the article in Vanity Fair but we saw it at the same time and went for it. He developed a script and I took a meeting on that script, but I had my own ideas percolating and I suggested a different flavour. I had never seen a story like it.

Was there ever a suggestion that the story should become American?

I think if Bryan had made it, it would be American. Anyway, I got a call about developing the take that I had on the material. I said yes and found a writer in Britain.

What research was done before filming?

We had the article, which was really the template for everything and the material was compelling. A year ago there was an opera called Two Boys which was the same material and in a year or so there may be something else based on the material. I felt the only sway that I’d get a film made was if it was a genre film. I had learned that much. I wanted to figure a sway of framing it as a genre film – a thriller – and I also felt the way to tell the story was to make the journey with Mark, whom I thought was the more challenging character. On paper Mark was very credulous and I was keen to tackle that and look at the film from his point of view. There are precedents for his kind of story telling – The Usual Suspects, A Beautiful Mind, and on on. Our reference material was the article and I got a look, slightly informally, at the transcripts. One of my regrets is that I did not quite get the scale of the transcripts. I would try to do that if I made the film again. The transcripts were night after night, hour after hour…eight hours at a time. At some level I knew this was a story of addiction – a story of people who could not get what they wanted at home, so went out to look for it and to escape into fantasy. And the Internet was that fantasy. Anyway, the transcripts were just vast and the scale unbelievable. And they are all in the odd, almost Orwellian language. Beyond that research we couldn’t really move because legally we could never get to the boys. I hope at some point I meet the boys because I hope they see the film. It would interesting to hear what they thought. I like to think that the film is very even-handed. I very genuinely emphasised with both characters. I’d like to think that I found something dramatically credible in each character.

How hard was the casting of the principal characters?

I saw dozens of dozens of boys. I am such a big fan of Shane Meadows and at first I thought this was going to be like a Shane Meadows’ film. In the sense that I was going to find a young Tommy Turgoose. So I went to Manchester – which is where the true story happened – and did a real people casting. But I quickly realised that although they looked real and authentic, we had written such complicated characters and real people casting could not get anywhere near them. So we started casting conventionally and it took three months.

I saw Toby [Regbo] and Jamie [Winstone] a couple of times but thought that they were both too pretty. They are so handsome! But they were head and shoulders the best actors with the best grasp on the material. Originally I read Toby for both characters. But then I realised when I had all these faces in my mind that it was Toby and Jamie. So we did a kind of make-up test which little more than shaving Jamie.

Were you ever concerned about the two leads looking young enough on screen?

We shot at a school in Harlow and we cherry-picked school kids on the older side of 16 and when you surrounded Toby and Jamie with those kids they fitted in. I think we got away with it.

There is good screen chemistry between Amy Wren and Jamie.

She and Jamie are an item. We did not know. We had them romping around for a scene and when I wondered why the scene had taken so long, Jamie said it was because he fancied her like mad!

Why is the policewoman played by Joanne Froggatt pregnant?

It was a little something. She comes in so suddenly and undeveloped as a character and I wanted to give her something so that in a shorthand way it shows that she’s dealing with a 16 year old whom she doesn’t understand and she’s about to bring a baby into a world that she doesn’t have an understanding of. I wanted that to be a layer for her and the film. She’d be so conflicted – she’d be angry with this kid and then she’d stay with the case longer than normal because she was grappling to understand something that was bewildering. The pregnancy gave the character this reason for doing what she did.

It’s surprising that Joanne Froggatt took on a film in which she only has a handful of scenes.

I think she was intrigued. I don’t know why she did it but I am so grateful that she did. It is a dense character. There is another whole film that would be set in the police interview.

A nice coincidence of course that Joanne’s first TV role was in The Bill?

She didn’t say but almost every actor has been in The Bill.

All the twists must make the film difficult to talk about without spoiling things?

There is a risking of giving too much away. And it doesn’t cheat. It all tracks, you could go back to the start and see the connections. Once I had decided on the device, I used The Usual Subjects and Fight Club and A Beautiful Mind. All those films drop beautiful clues. I felt if I was going to use the device I could not cheat.

No because I have been concentrating on this. It has been a long haul. It is a great film and it will have its moment.

Based on shocking true events, UWANTME2KILLHIM? is available now on DVD and we’ll leave you with a trailer for the film. 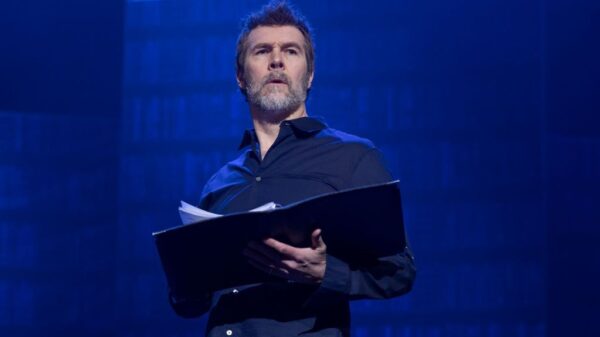 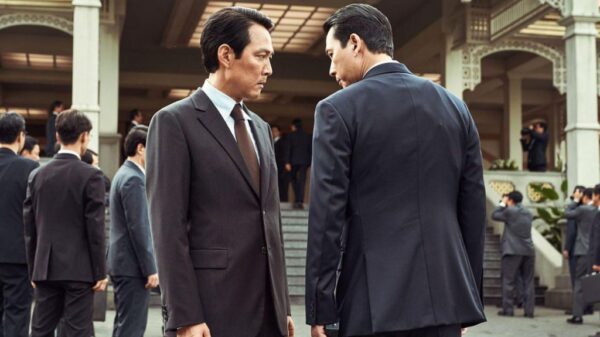 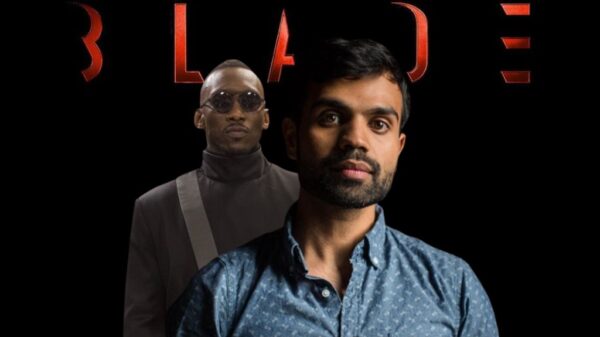 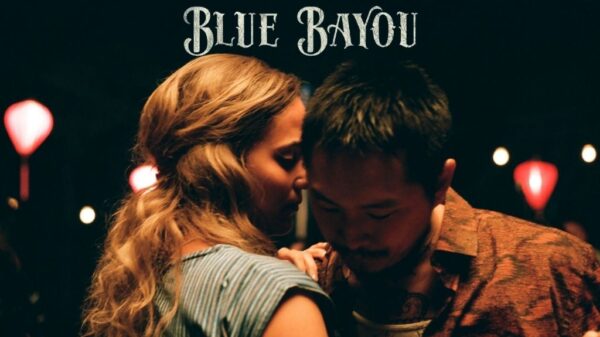