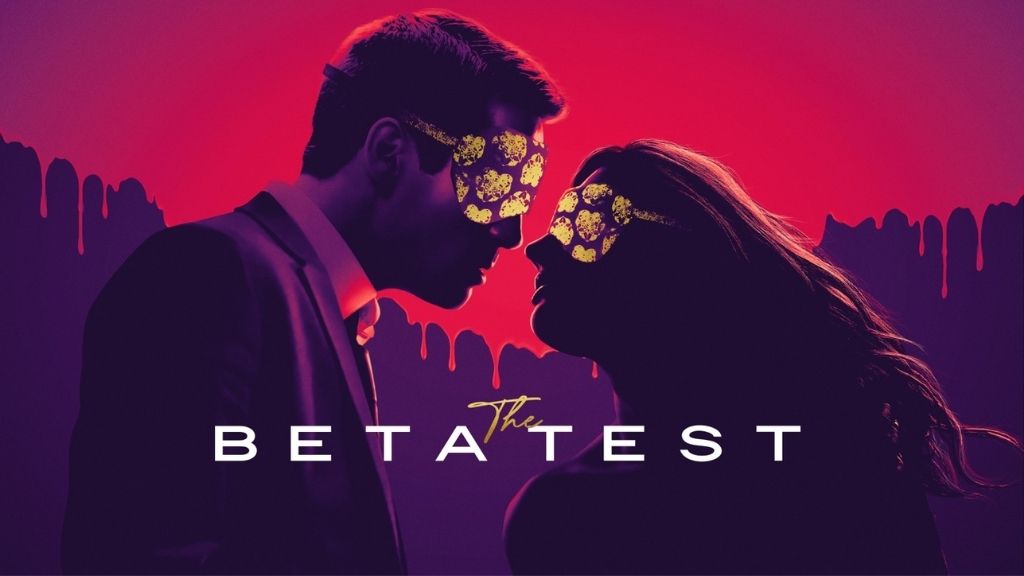 Written by, directed by, and starring Cummings and McCabe, The Beta Test unfolds in the cut-throat world of Hollywood agents. The film’s protagonist, Jordan (Cummings), leads a stressed-out life at work, his agency is treading water, and his marriage plans are a massive distraction to signing a big new client. But then, an anonymous invitation for an anonymous sexual encounter lands in his mailbox, luring Jordan into a mysterious world of anonymous infidelity, resulting in absolute chaos.

Dare you take THE BETA TEST this March in ARROW?