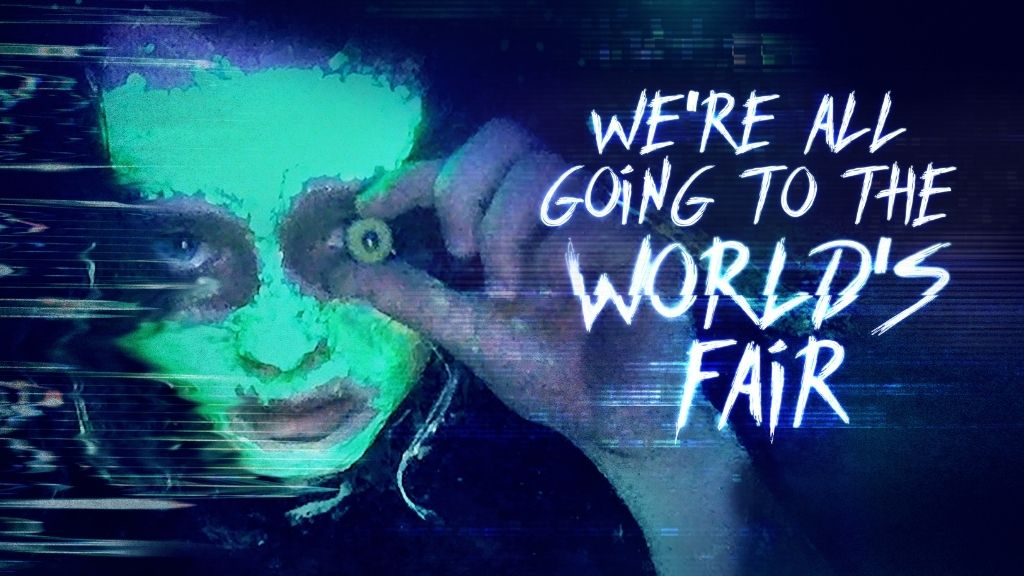 Directed and written by Schoenbrun, the film follows Casey (Anna Cobb, in a breakout role), a teenager who becomes immersed in the World’s Fair Challenge, an online horror game. On completing her induction, she documents the changes that may or may not be happening to her, adding her experiences to the collection of online clips available for public viewing. As she starts to drift between dreams and reality, a mysterious figure reaches out to her, claiming to see something special in her uploads.

Following its world premiere at the Sundance Film Festival, the film also played at Fantasia and Grimmfest (UK premiere).

Commenting on the releases, Sales & Acquisitions Director, Peter Thompson said, “We’re All Going To The World’s Fair is an immersive modern horror film. It’s an exploration of internet culture and identity through a chilling coming-of-age story. Schoenbrun is a visionary filmmaker; an exciting new voice in elevated horror. We are excited to bring this powerful and unique film to UK and Irish audiences.” commented Sales & Acquisitions Director, Peter Thompson.

We’re All Going To The World’s Fair will be released in cinemas nationwide from April 29 and on Digital Download and limited edition Blu-ray from May 9.