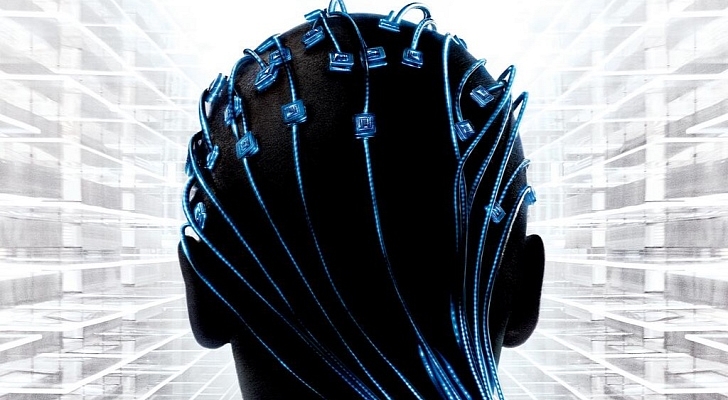 Sporting some state-of-the-art dreadlocks, Johnny Depp can now be found in a newly released behind-the-scenes featurette revealing some eagerly anticipated details about Wally Pfister‘s (Inception and The Dark Knight franchise cinematographer) directorial debut, the science-fictioner Transcendence. With cast and crew comments aplenty, we are also treated to a handful of film snippets as we are presented the primary computer system, PINN (Physically Independent Neural Network).

Transcendence, written by by Jack Paglen, follows Dr. Will Caster (Depp), considered the foremost Artificial Intelligence researcher, working to create a sentient machine that combines the collective intelligence of everything ever known with the full range of human emotions. His experiments soon turn him into the prime target of anti-technology extremists who will stop at nothing to to end his experiments. Their attempts to get rid of Dr. Caster only end up making things worst, acting as the catalyst to the Doctor’s very success – his transcendence. Given Will’s terminal illness and his transcendence granting him powers beyond his widest dreams, it becomes terrifyingly clear that there may be no way of putting a stop to him.