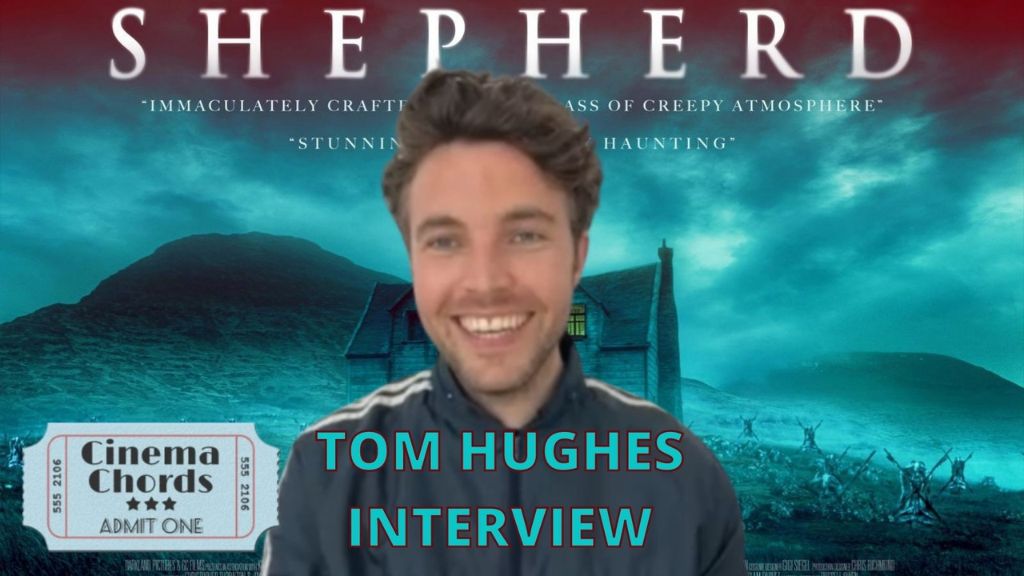 With the film in US theaters now, CinemaChords’ Ashley Northey flocked onto a Zoom call with the film’s lead, Hughes who revealed how he is a very social creature who is drawn to films brimming with social realism and how storyboarding played a much more pivotal role in the rehearsal process that it typically does.

SHEPHERD is currently in Theaters and available On Demand and Digital on May 10th.