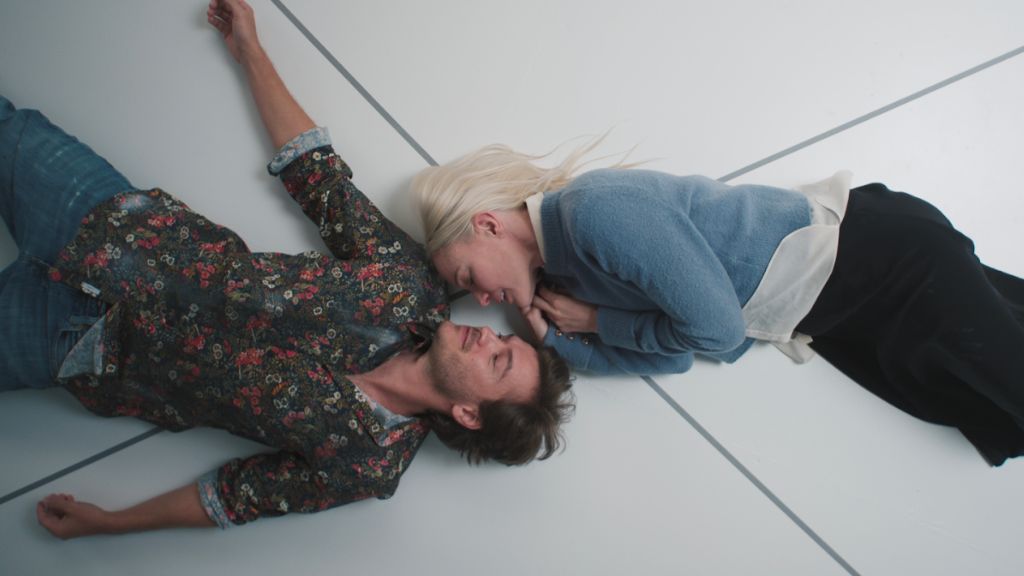 The Immaculate Room releases in theaters and On Demand this coming August 19th and we’ll leave you with the aforementioned trailer and poster below.