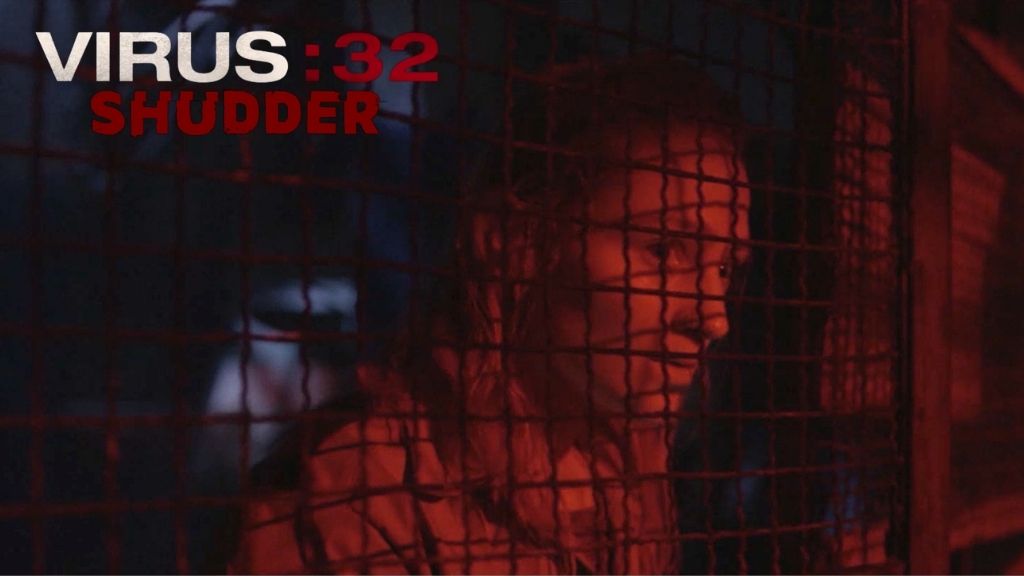 Following the recent trailer drop for Gustavo Hernandez’ upcoming fast-paced zombie thriller, Virus :32, Shudder has released a sneak-peek clip of the film in anticipation of the April 21 release date.

Fans of the celebrated director will recall that his 2010 debut feature, The Silent House (La casa muda) premiered out of Cannes’ Directors Fortnight to international acclaim, followed by the 2014 Fantastic Fest premiere of Local God (Dios Local) and 2018 Tribeca premiere of You Shall Not Sleep (No dormirás).

VIRUS :32 will premiere exclusively on Shudder on Thursday, April 21 in the US, Canada, UK, Ireland, Australia, and New Zealand. It will also screen as the opening film at this year’s FANT Bilbao Fantasy Film Festival next month. In the meantime, we’ll leave you with the “I’ll be right back” exclusive clip.