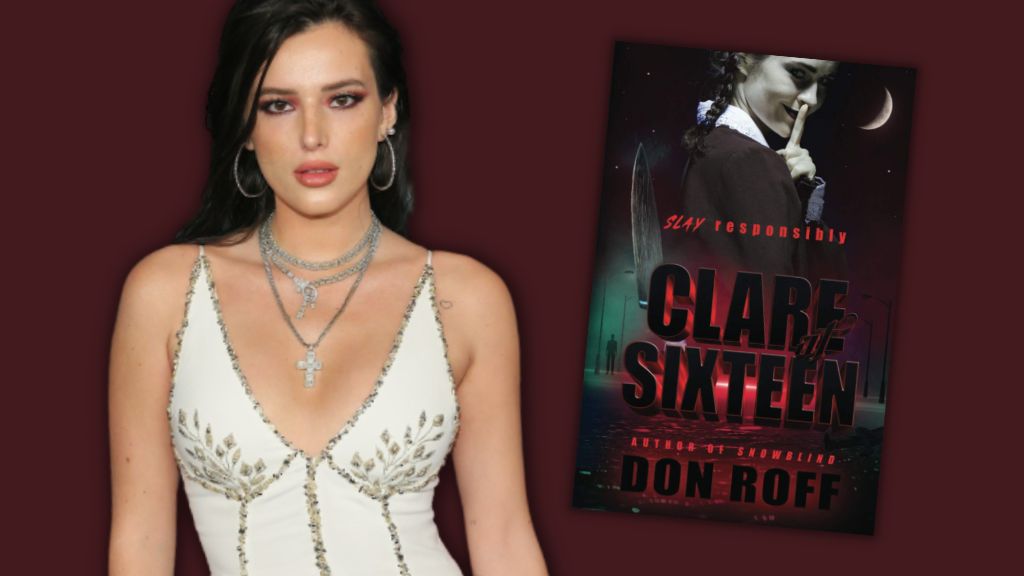 Screen Media has acquired worldwide rights to the upcoming thriller Saint Clare and will have its Foresight Unlimited division launch international sales at the Cannes Film Festival.

Mitzi Peirone (Braid) is attached to direct, from a script she and Guinevere Turner (American Psycho) adapted from Don Roff’s hit novel “Clare at 16,” the film will star Bella Thorne (Masquerade, Midnight Sun, Keep Watching) with the producers currently in negotiations with Rebecca DeMornay (Risky Business, The Hand That Rocks the Cradle) to join the cast. Additional casting of other key roles is still underway.

Saint Clare follows Clare Bleecker (Thorne), a quiet catholic college student with a divine vocation for killing whose sinister urges take over at the most inopportune of times. She tries to keep her inner beast’s lust for blood at bay, but it’s hard when there are so many creeps around who help to unleash it.

Commenting on the acquisition, Screen Media said, “With such a talented pedigree, we’re thrilled to be continuing our relationship with Cassian Elwes and his Elevated Films banner and working with Bella Thorne again on this powerful project that will captivate audiences.”

Producer Arielle Elwes added, “We’re thrilled to be working with the incredible Bella Thorne; she is so perfect for the role. Mitzi is the real thing, and I can’t wait to see what she cooks up for what will be a great franchise.” The film is currently scheduled to begin production soon in Kentucky and Screen Media will release the film in the US and Canada.

In the meantime, we’ll leave you with a recent interview Howard Gorman conducted with Thorne when she revealed her hopes to be able to direct an unconventional shark movie.