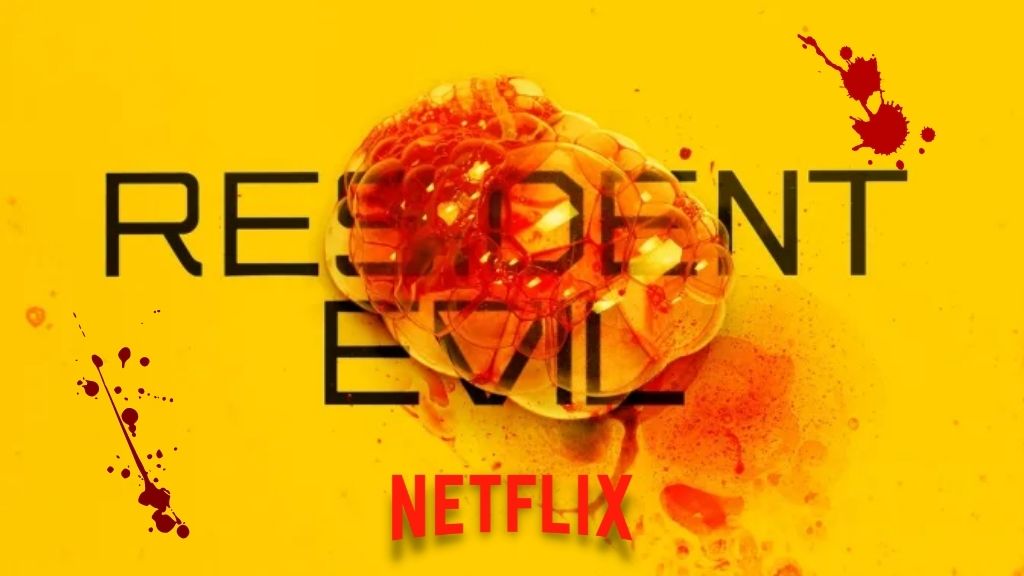 Blood will stream this summer as Netflix has just confirmed that its “Resident Evil” live-action series based on the hugely popular Capcom video game franchise will debut this July 14. Andrew Dabb (“Supernatural”) serves as the showrunner, exec-producing and co-writing with Mary Leah Sutton (“Tell Me a Story”).

This new chapter in the Resident Evil universe unfolds in 2036. 14 years after a deadly virus resulted in a global apocalypse, Jade Wesker battles his way through a world overrun with bloodthirsty infectees and insane creatures. Amidst all the bloodshed, Jade is haunted by her past in New Raccoon City, by her father’s ominous ties to the Umbrella Corporation, but most of all by what happened to her sister, Billie.

Netflix is sure to unleash images and a trailer for the series in the imminent future, but until then, we’ll leave you with the first artwork that has been unveiled to date.