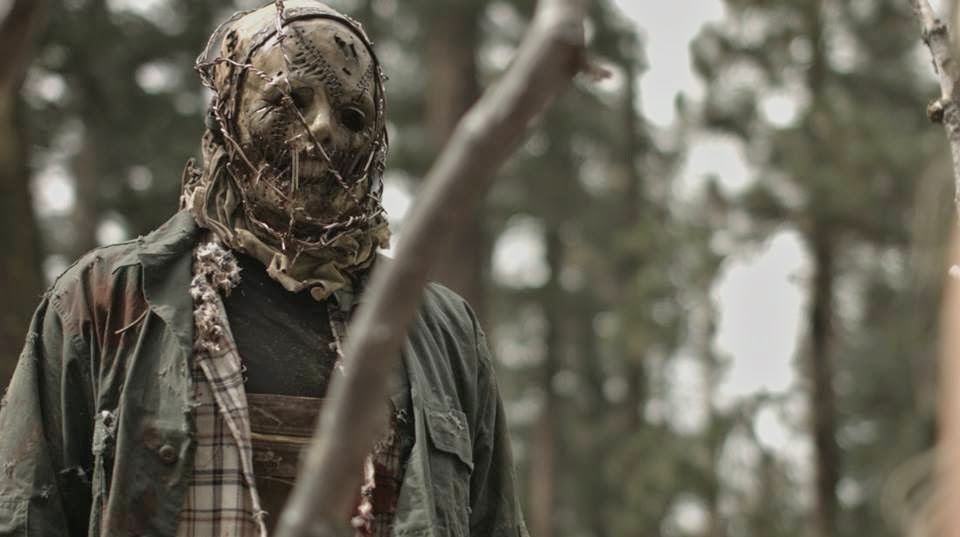 Already released in foreign territories, including Germany, and slated for a November 1st North American launch, Playing with Dolls: Bloodlust focuses on a desperate single mother and the promise of quick cash. In reality Stina (Karin Brauns) has been tricked into performing for a reclusive sadist. The film stars Richard Tyson (Black Hawk Down), Karin Brauns and Colin Bryant.

Playing with Dolls: Bloodlust will be available on iTunes and Amazon this November 1st and is releasing in an unrated version, so fans can see the true brutality of this low budget slasher. In the meanwhile, we’ll leave you with the latest trailer:

A group of aspiring actors are chosen for a reality horror TV show. In the show, they must survive being chased by a killer. The program is filmed with scores of tiny cameras, in a cabin and the surrounding forest. What the contestants don’t know is that this murderer is a real killer and the television program is a ruse. Deep in an underground bunker, a psychotic voyeur watches as life and death play out for his amusement. The only prize, here, is survival!

Pre-order your copy of on iTunes Playing with Dolls: Bloodlust here. 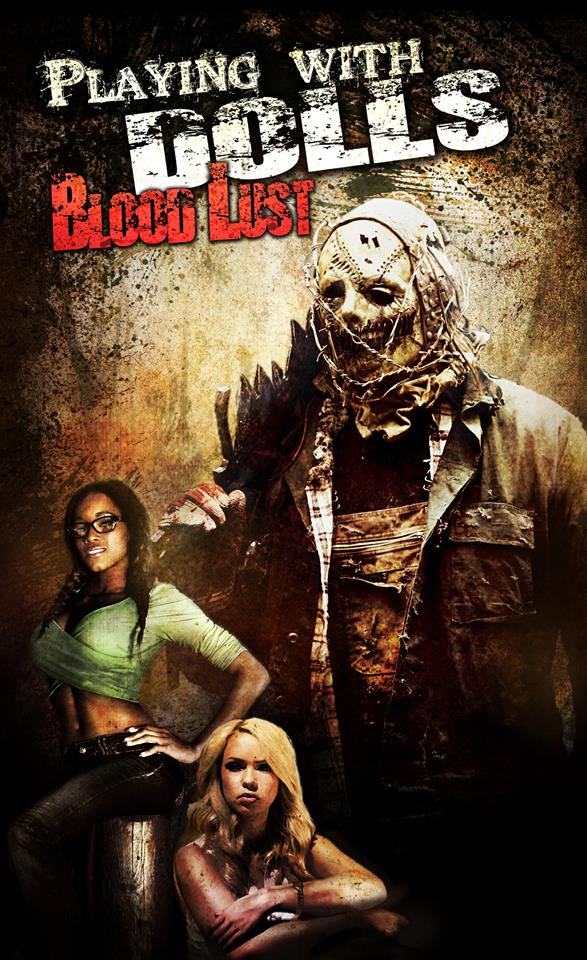 In this article:Bloodlust, Playing with Dolls, Rene Perez