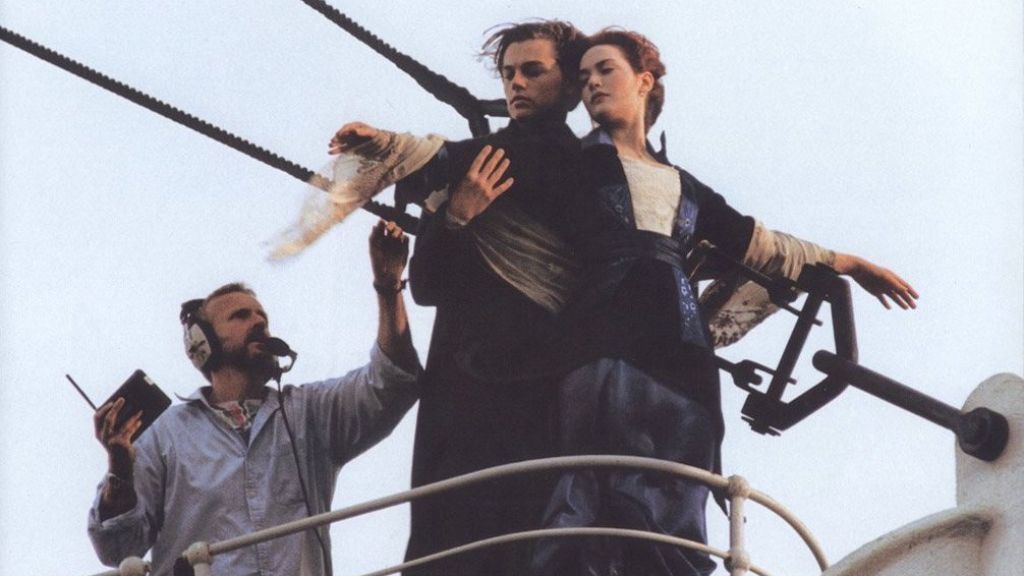 In celebration of the 25th anniversary of James Cameron’s multi-Oscar®-winning Titanic, a remastered version of of the film will be re-released in theaters in 4K HDR and high frame rate 3D on Friday, February 10, 2023. In anticipation of the new release, Paramount has debuted a brand new trailer and poster.

Featuring a cast headed up by Oscar® winners Leonardo DiCaprio and Kate Winslet, the film is an epic, action-packed romance set on the ill-fated maiden voyage of the “unsinkable” Titanic, at the time, the largest moving object ever built.

In anticipation of the Titanic setting sail in theaters all of 25 years since it first released, we’ll leave you with the brand-new trailer for one of cinema’s most revered movies.