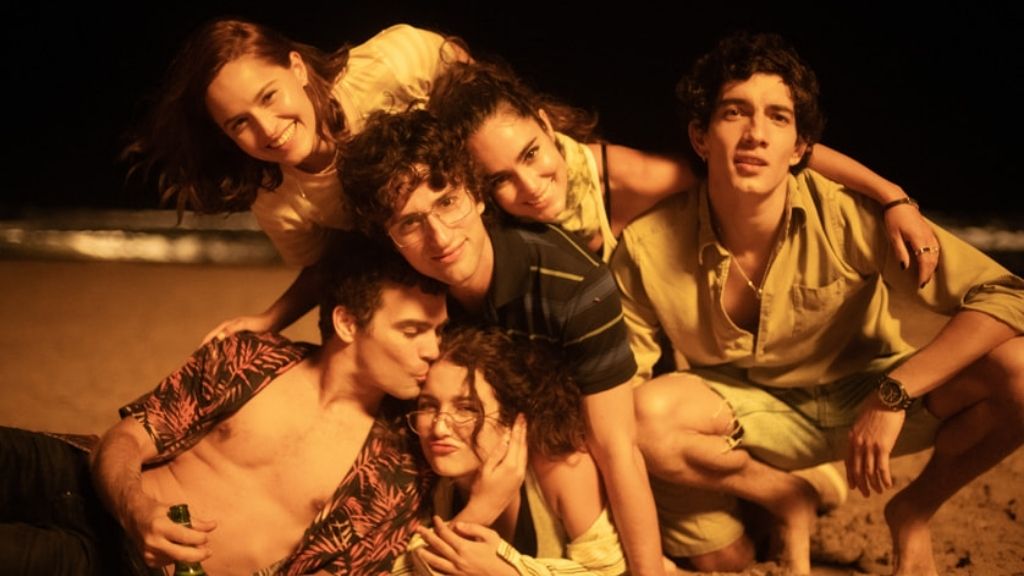 Apple TV+ has just unveiled the first trailer for “Now & Then,” the hotly awaited upcoming bilingual thriller that will launch globally on Apple TV+ with three episodes on Friday, May 20, 2022, with new weekly episodes released every Friday through to June 24.

This eight-episode, multi-layered thriller explores the differences between youthful aspirations and the reality of adulthood, when the lives of a group of college best friends are changed forever when a weekend of celebration ends with one of them dead. Now, 20 years later, the remaining five are reluctantly reunited by a threat that puts their seemingly perfect worlds at risk.

The series hails from Bambú Producciones and creators Ramón Campos, and Gema R. Neira. Campos serve as showrunner and the series is written by Neira and Campos with their team. Teresa Fernández Valdés and Gideon Raff are executive producers of the show and Raff also directs.

In anticipation of the May 20 premiere, we’ll leave you with the first official life-altering trailer.