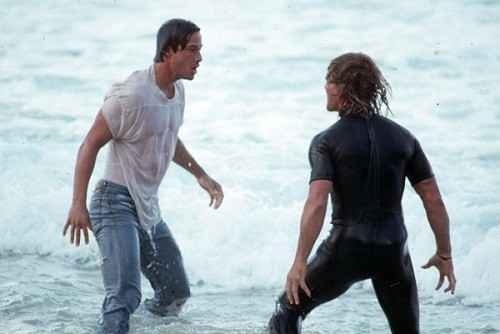 Whilst recently confirmed that Gerard Butler would be filling Patrick Swayze‘s wetsuit as Bodhi, the bank robbing surfer dude, in the Alcon Entertainment and Warner Bros. Point Break remake there was no news as to who would be taking the lead role of Keanu Reeves’ Johnny Utah.

Well, the wait is over and relative newcomer Luke Bracey who you probably won’t recall as he played the masked Cobra Commander in G.I. Joe Retaliation, has been tapped for the part.

Whilst the film, helmed by Eriscon Core (Invincible) and written by Kurt Wimmer (Total Recall remake) is said to stick pretty close to the basic premise of the Kathryn Bigelow 1991 original with a few new twists and settings, rather than just surfing, the characters will practice all manner of international extreme sports.

If that wasn’t enough for you, Alcon Entertainment has also secured the rights to create a Point Break television series and video game. 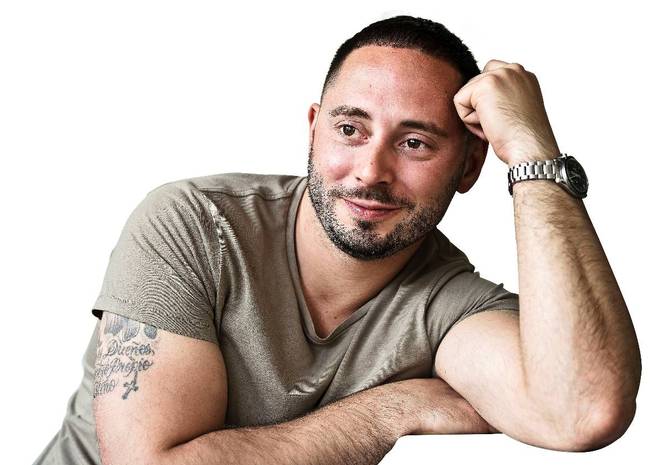 Only yesterday we reported that Alcon Entertainment were in search of a replacement for Bodhi in the upcoming Point Break remake as Gerard Butler has...