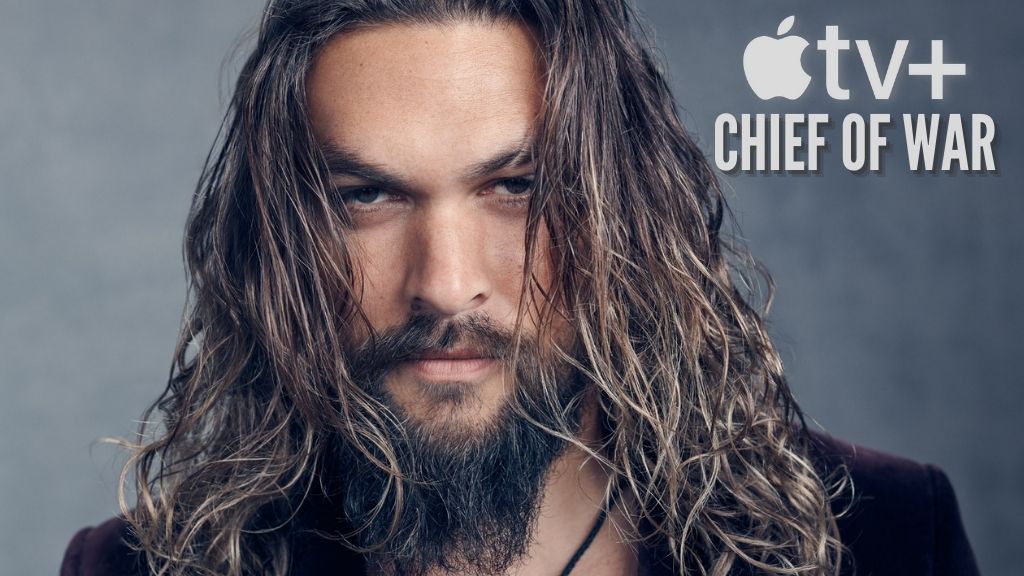 Apple TV+ has given a straight-to-series order for the eight-episode limited series “Chief of War,” created by, starring, and executive produced by Jason Momoa (Aquaman, Dune).

Produced by Endeavor Content and Chernin Entertainment, the show is co-written by Momoa and Thomas Pa’a Sibbett and will provide an indigenous account of the epic and unprecedented unification and colonization of Hawai’i.

Whilst this is the first time Momoa has written for television, his previous feature film screenwriting credits include 2014’s Road to Paloma, which he co-wrote, directed, and starred in. He and Pa’a Sibbett also co-wrote the story for the recently wrapped western The Last Manhunt, directed by Christian Camargo (Days and Nights) with Momoa credited as having a supporting role.

Momoa also currently stars in Apple TV+’s post-apocalyptic drama series “See” which aired its second season in 2021 and has been renewed for a third season. The actor’s other upcoming projects include Francis Lawrence’s (Constantine, I am Legend, “See”) Slumberland in which he will star alongside Kyle Chandler and Chris O’Dowd, Justin Lin’s Fast & Furious 10, and James Wan’s Aquaman and the Lost Kingdom. He is also rumored to be attached to Ana Lily Amirpour’s upcoming Cliffhanger revamp.