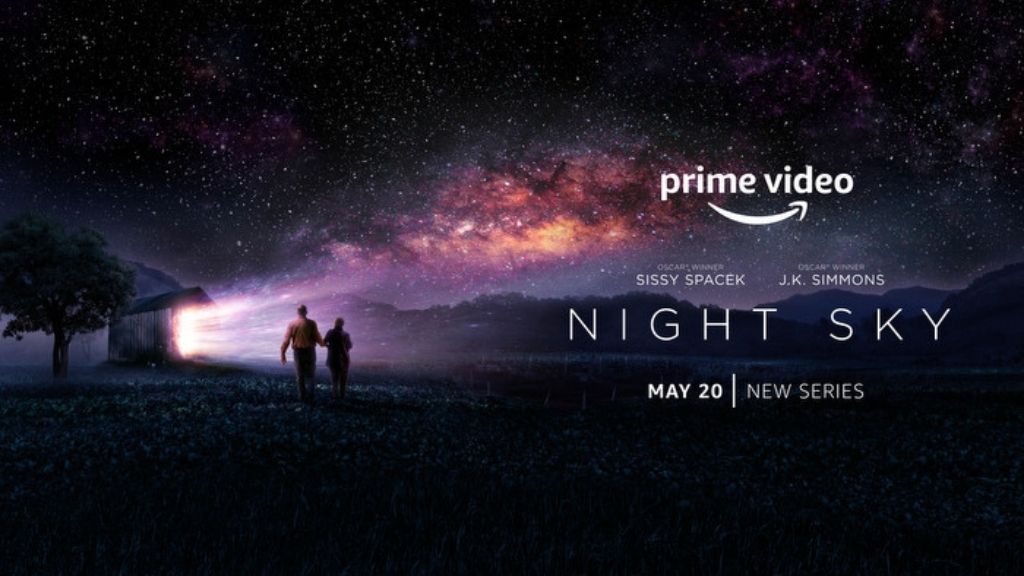 All eight episodes of the first season will premiere exclusively on Prime Video in more than 240 countries and territories worldwide on Friday, May 20, 2022.