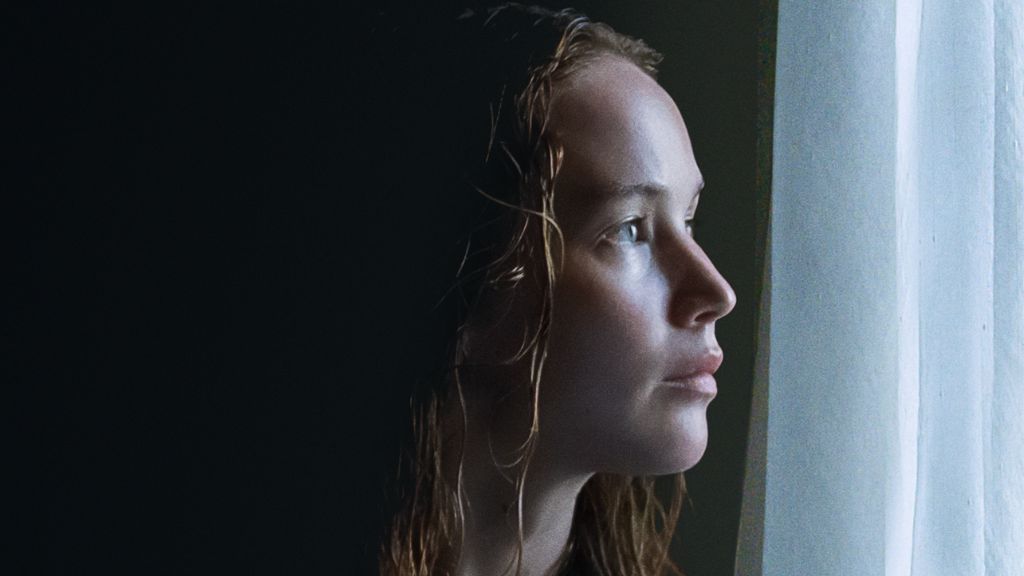 Directed by Neugebauer, from a screenplay written by acclaimed authors Ottessa Moshfegh & Luke Goebel (an adaptation of Moshfegh’s “Eileen” is currently in post-production) and Elizabeth Sanders, Lawrence plays Lynsey, a military engineer who has returned to the States from Afghanistan with a debilitating brain injury after an IED explosion.

It’s a painful and slow recovery as she relearns to walk and re-trains her memory, aided by a chatty but tender caretaker (Jayne Houdyshell). But when she returns home to New Orleans she has to face memories even more aching and formative than those she had in service: a reckoning with her childhood.

Staying with her mother (Linda Emond), with whom she shares a tense relationship, all Lynsey wants to do is return to her work as an engineer. Her doctor (Stephen McKinley Henderson) is wary, and so in the meantime, she gets a job cleaning pools. When her truck breaks down she meets James Aucoin (Brian Tyree Henry), who works at the auto repair shop and offers her a ride home. Slowly they start to rely on each other for company and solace. James, it turns out, is also suppressing his own past trauma.

These two damaged souls’ budding friendship forms the center and the heart of Neugebauer’s debut feature a quiet but devastating, and ultimately uplifting, story about coming to terms and moving forward.