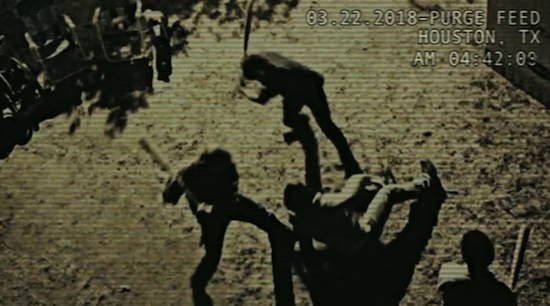 The film is not out until 2nd of July but Universal and Blumhouse Productions have already released the first teaser trailer for the upcoming sequel The Purge: Anarchy. Director James DeMonaco is returning to helm the film and set to star in the movie are Frank Grillo (End of Watch), Michael K. Williams (Robocop) and Carmen Ejogo (Alex Cross).

In The Purge: Anarchy the action has moved from the suburbs to the city and will feature a whole host of characters pitting struggling families, homeless people and gangsters against each other in a desperate fight for survival.

In the latest trailer Zach Gilford (The Last Stand) and Kiele Sanchez (A Perfect Getaway) find themselves vulnerable when their car breaks down on their way home in time to barricade themselves in their homes for the commencement of the annual purge. From the look of things it isn’t long before the pair find themselves hunted by those who actively hunt during the event.

The Purge: Anarchy will be in UK cinemas on 2nd July. 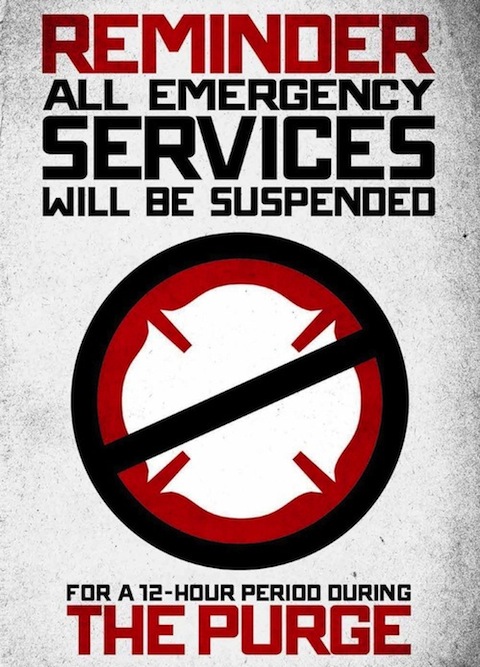 In this article:James DeMonaco, Kiele Sanchez, The Purge, The Purge: Anarchy, Zach Gilford

To celebrate the release of The Purge: Anarchy, at 5.30pm on July 24th we gave the people of Twitter 24 hours to nominate the... 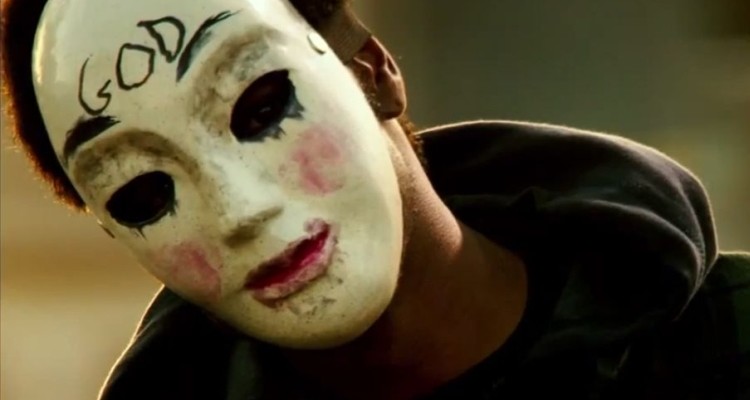