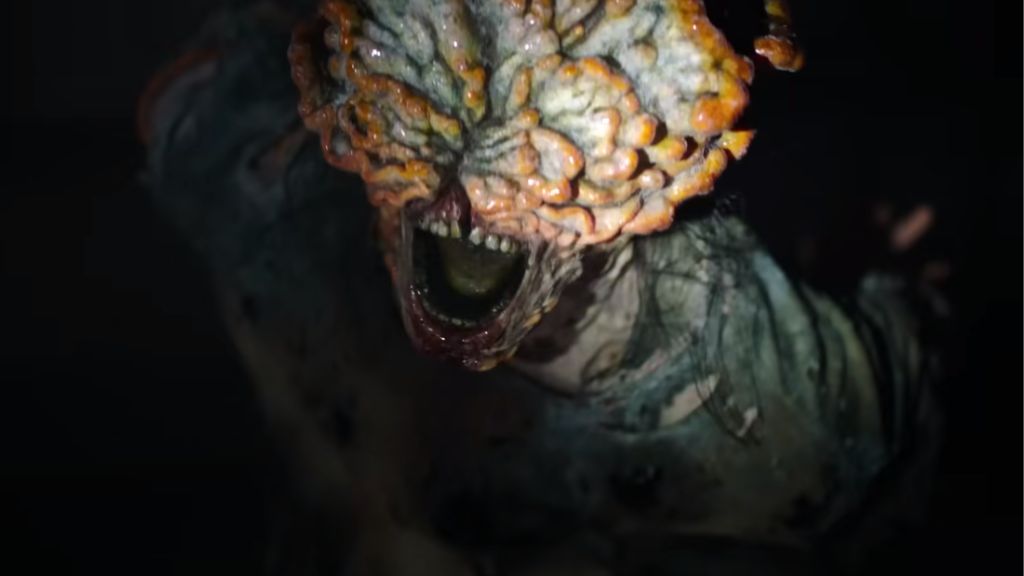 HBO just dropped the most elaborate teaser to date for its forthcoming post-apocalyptic drama series adaptation of Naughty Dog’s award-winning video game, “The Last of Us,” leaving expectations exceedingly high.

Whilst fans of the game first got excited back in 2014 when a live-action feature film adaptation was announced by Sony – penned by Neil Druckmann (who led development of the “The Last of Us” game as writer and creative director) and produced by Sam Raimi, said project fell into development hell but HBO rekindled fans’ early excitement in November 2020, formally greenlighting a television series adaptation.

Written and executive produced by Craig Mazin and Druckmann, this 10-episode series will take place 20 years after modern civilization has been destroyed by a deadly virus. Joel (Pedro Pascal – “The Mandalorian”, The Unbearable Weight of Massive Talent), a hardened survivor, is hired to smuggle Ellie (Bella Ramsey – Resistance, “The Worst Witch”), a 14-year-old girl, out of an oppressive quarantine zone. What starts as a small job soon becomes a brutal heartbreaking journey as they both must traverse the U.S. and depend on each other for survival.

This is the first HBO series based on a video game. It is a co-production with Sony Pictures Television and is executive produced by Carolyn Strauss, Evan Wells, Asad Qizilbash, Carter Swan, and Rose Lam. Production companies: PlayStation Productions, Word Games, The Mighty Mint, and Naughty Dog.