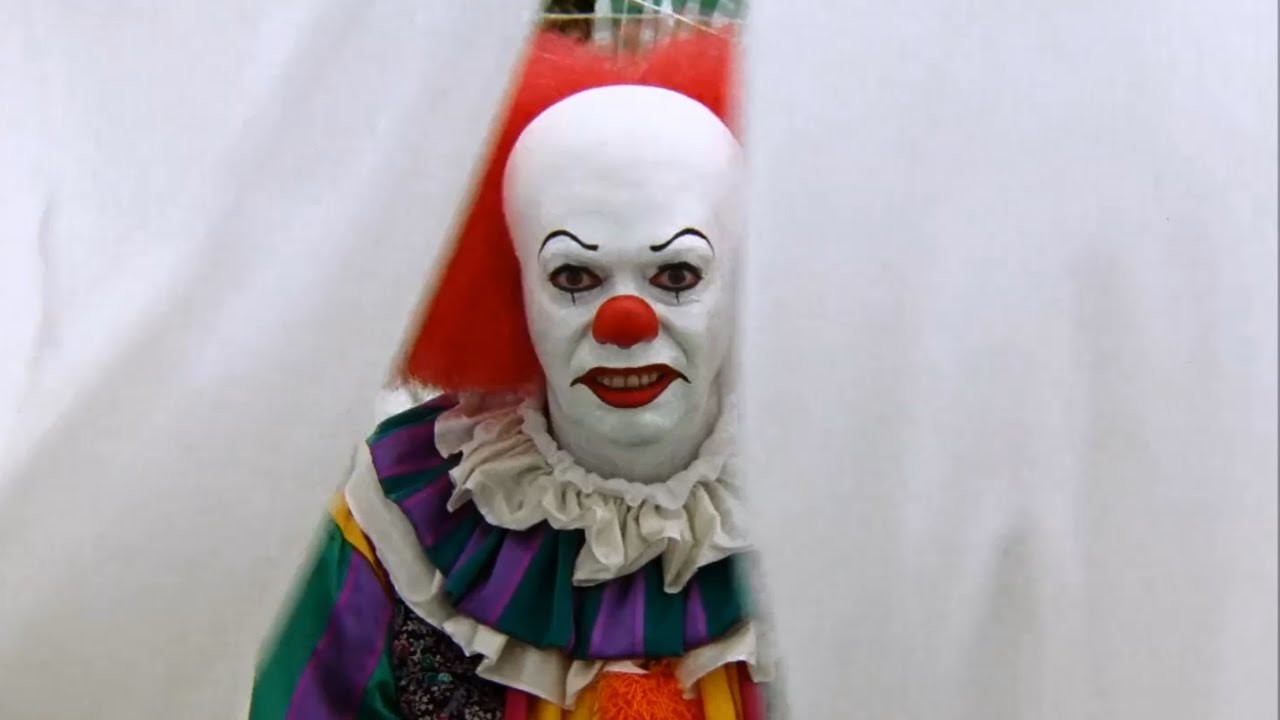 Deadline just reported that Cinedigm has picked up all North American rights for Pennywise: The Story Of IT, a retrospective feature-length documentary celebrating the legacy of the 1990 miniseries adaptation of Stephen King’s “IT” and the man who played Pennywise, Tim Curry.

The film had its world premiere at the Sitges International Fantastic Film Festival in Spain, soon to be followed by its UK premiere at Arrow Video FrightFest in October. The deal was completed following the recent virtual European Film Market.

Co-directed by John Campopiano (Unearthed & Untold: The Path to Pet Sematary) and Christopher Griffiths (Leviathan: The Story of Hellraiser), the documentary features interviews with an array of key players who were involved in bringing Pennywise to life in the miniseries, as well as an in-depth analysis of what went into putting the series together, including auditions, production, and practical effects.

Commenting on the pick-up, Chief Content Officer at Cinedigm, Yolanda Macias said “From red balloons to yellow rain jackets, the groundbreaking miniseries pushed boundaries and still has a lasting impact on the genre to this day. Even three decades after its release, It and the child-eating clown Pennywise scares audiences of all ages. We are excited to take horror fans on this terrifying journey back to the not so sleepy town of Derry.”

The original ABC miniseries directed by Tommy Lee Wallace and adapted by Lawrence D. Cohen terrified an entire generation in 1990 with Curry’s portayal of Pennywise considered by numerous publications to be one of the scariest clown characters in film and television.

The producers of Pennywise: The Story of It also produced an alternate “IT” history sequel short named Georgie which we’ll leave for you to enjoy below.