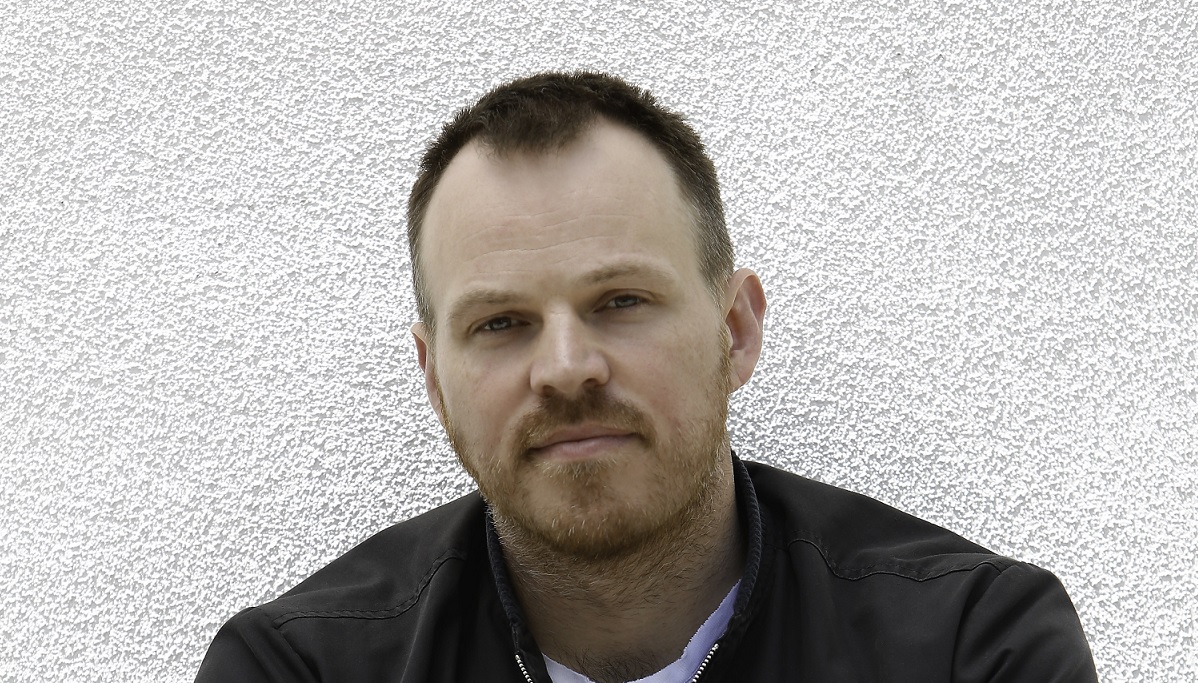 The wait is finally over as everyone waited with bated breath for Spidey to clamber back onto his web in the form of an international trailer for The Amazing Spiderman 2. We’re sure the trailer left you wanting more so, thankfully, Director Marc Webb , who burst onto the scene with the 2009 romantic comedy-drama (500) Days of Summer was kind enough to reveal a few secrets about the anticipated sequel.

What do you want people to know about The Amazing Spider-Man 2?

Spider-Man is in for the greatest battle of his life. We begin the film with Spider-Man loving being Spider-Man – he’s smooth, having fun and the best crime fighter the world has ever seen. He’s got his webs, he’s got his agility and he’s got his wit. But soon, Peter will have to face a foe more powerful than he can imagine. In a tragic twist of fate, Max Dillon transforms from Spider-Man’s biggest fan to his biggest foe.

What is Spider-Man facing in this film?

Peter Parker loves being Spider-Man. He wouldn’t change it for anything. But he’s always faced the challenge of how to be the hero without letting it take over his life. Can you be Spider-Man and stop the bad guys and also have another life – a girlfriend and a home life? And this time, that conflict is more important and treacherous than ever.

We’ve got the biggest, most dangerous villain Spider-Man has ever faced: Electro. You know, by now, Spider-Man is really good at being Spider-Man and I wanted a foe worthy of his skills. With Electro, nature comes alive. He harnesses the power of the city, merges with it and uses it to devastate New York City. Electricity surges from his hands in bolts that instantly fry anything in their path. As he gains access to more power the city’s prospects dim. He is light. He is darkness.

Tell us more about Electro.

Max Dillon represents the shadow side of admiration. A once-beaten down outsider, Electro’s rage has built up after years of rejection and loneliness and transforms into terror itself. His adoration of Spider-Man is obsessive. There’s something like Rupert Pupkin in him – a sweetness that covers up a psychotic break. That psychosis is at the heart of what will become a deep and abiding hatred for Spider-Man.

It seems that a lot of the Spider-Man villains come from OsCorp.

Yes, and that’s no coincidence. Of course, Max and Gwen both work at OsCorp, and Harry Osborn returns to decide how he is going to handle the responsibility of being the heir apparent to OsCorp. All of that will lead Peter into the great mysteries of OsCorp, and eventually he will face his greatest battle of all.

How does Harry Osborn fit in?

Harry was one of Peter’s childhood friends, but they lost touch. Now he’s back and getting ready to take the reins of OsCorp. As Peter and Harry start to uncover the mysteries of OsCorp, the company built by Harry’s father, Harry will have to decide how he will live with his father’s perilous legacy at the one place that houses all of these villains.

What’s going on with Peter and Gwen?

Peter and Gwen love each other, but they will both have to make choices and figure out their own paths. Gwen’s brilliant in her own right and she is starting to get offers that could shape her entire life. They’re going to have to figure out what roles they will play in each other’s lives.

It seems like you had a lot of fun making this movie.

Oh yeah. All of us did. We had a ball shooting this movie on location in New York – the first Spider-Man movie shot entirely in New York. We really made it a bigger film by shooting on location and you feel it on screen. For all of us, we remember being kids, eight or nine or ten years old, that fell in love with Spider-Man when we were growing up. We remember those feelings of wonder and awe and excitement; they’re a very big part of the foundation of Spider-Man and what gives him his appeal.

THE AMAZING SPIDER-MAN 2 IS AT UK CINEMAS APRIL 18

If you haven’t caught the trailer be sure to take a peek over here.