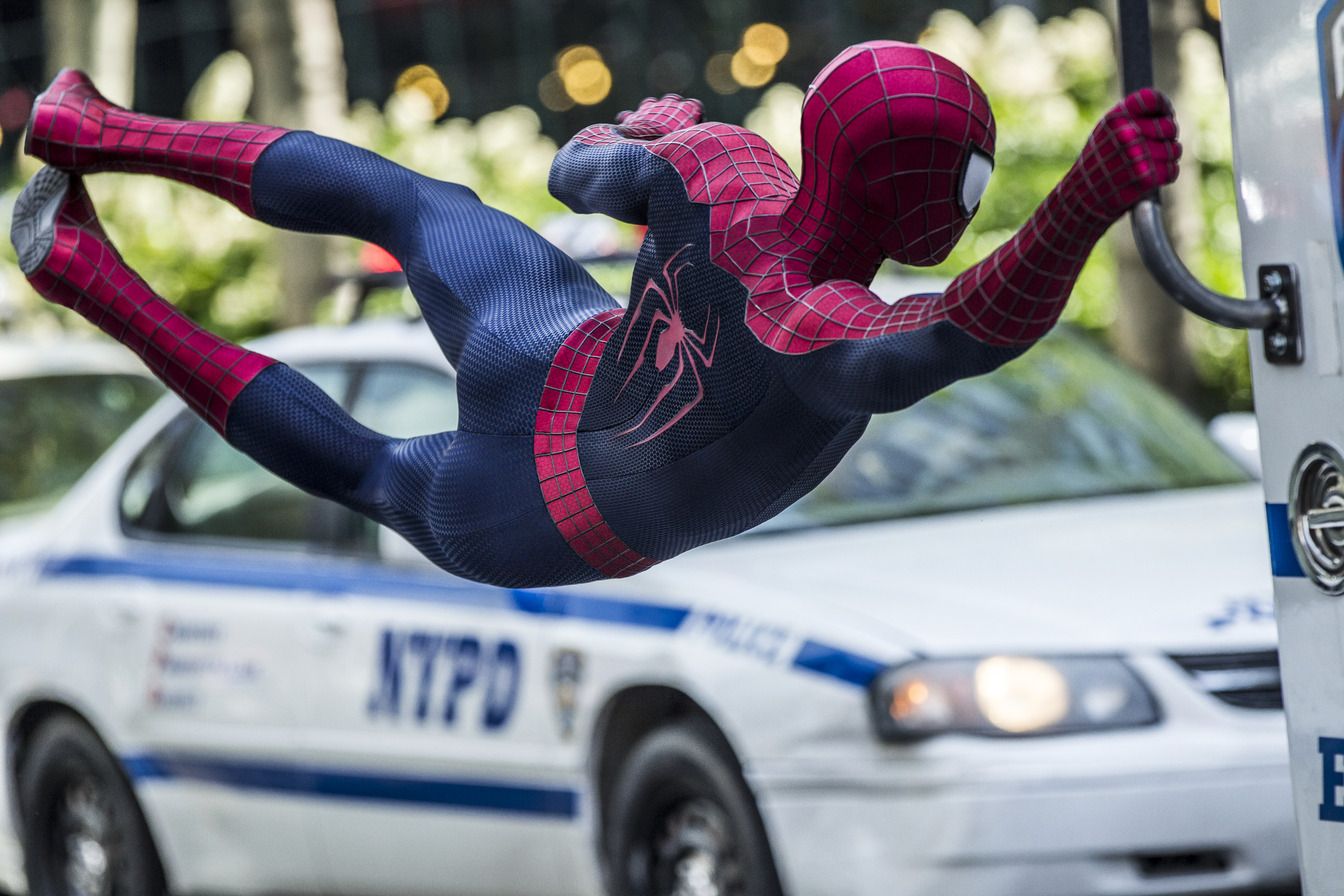 Some people thought the reboot was unnecessary, other people thought a healthy injection of Spider-man couldn’t hurt anyone, other people simply took one look at Andrew Garfield and decided if every reboot of every film included him, they would be on board. And so for better or for worse (but definitely for better) the film trailer for the second installment of The Amazing Spider-Man is here, and admittedly looks epic.

Featuring Jamie Foxx as Electro, and Dane Dehaan (one of our favourite up and coming actors) as Harry Osbourne, it looks as though they are dead set on being the villains of this piece. As Norman Osbourne tells his son: “not everyone gets happy ending”, and apparently they are planning something entirely unpleasant for our spandex wearing bug boy.

It seems that the film will be centred on Peter Parker’s fear that, as he puts it: “it’s just a matter of time before I face those with more power than I can overcome.”

Looking at the trailer, he definitely has his work cut out for him. And we can’t wait!