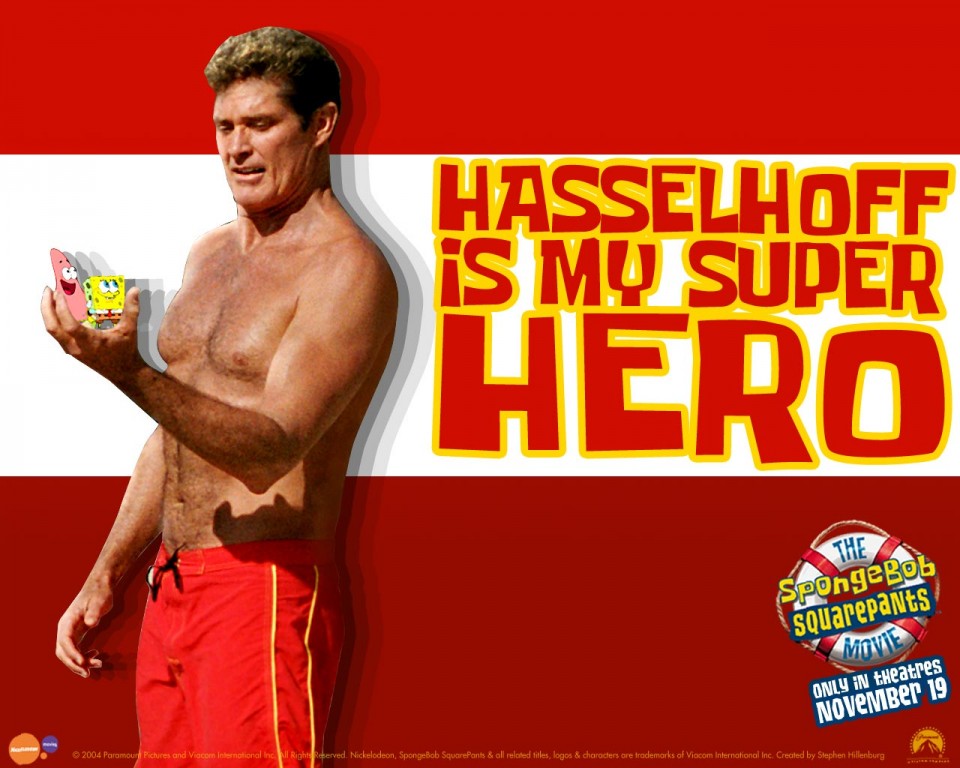 Everyone’s favourite character who lives in a pineapple under the sea is will be back for sequel to 2004’s The SpongeBob SquarePants Movie. According to the City of Savannah Film Office, the new film will be shot in the Savannah area iver the months of September, October and November this year.

According to the Savannah Film Services Director, Jay Self

“SpongeBob is a very successful international franchise and we are very excited to be working with Paramount on this project… We know from experience how valuable the investment and exposure generated by a project like this can be for our community.”

With the series now into its ninth season, all the main cast members such as Tom Kenny, Bill Fagerbakke, Rodger Bumpass, Clancy Brown, and Carolyn Lawrence are on board. Given the long list of physical and voice cameos in the original film with the likes of Scarlett Johansson, Alec Baldwin, Jeffrey Tambor and David ‘Jump In My Car’ Hasselhoff the same treatment should be expected for the sequel.

We’ll leave you with our favourite moment from the original movie which had to feature The Hoff of course.