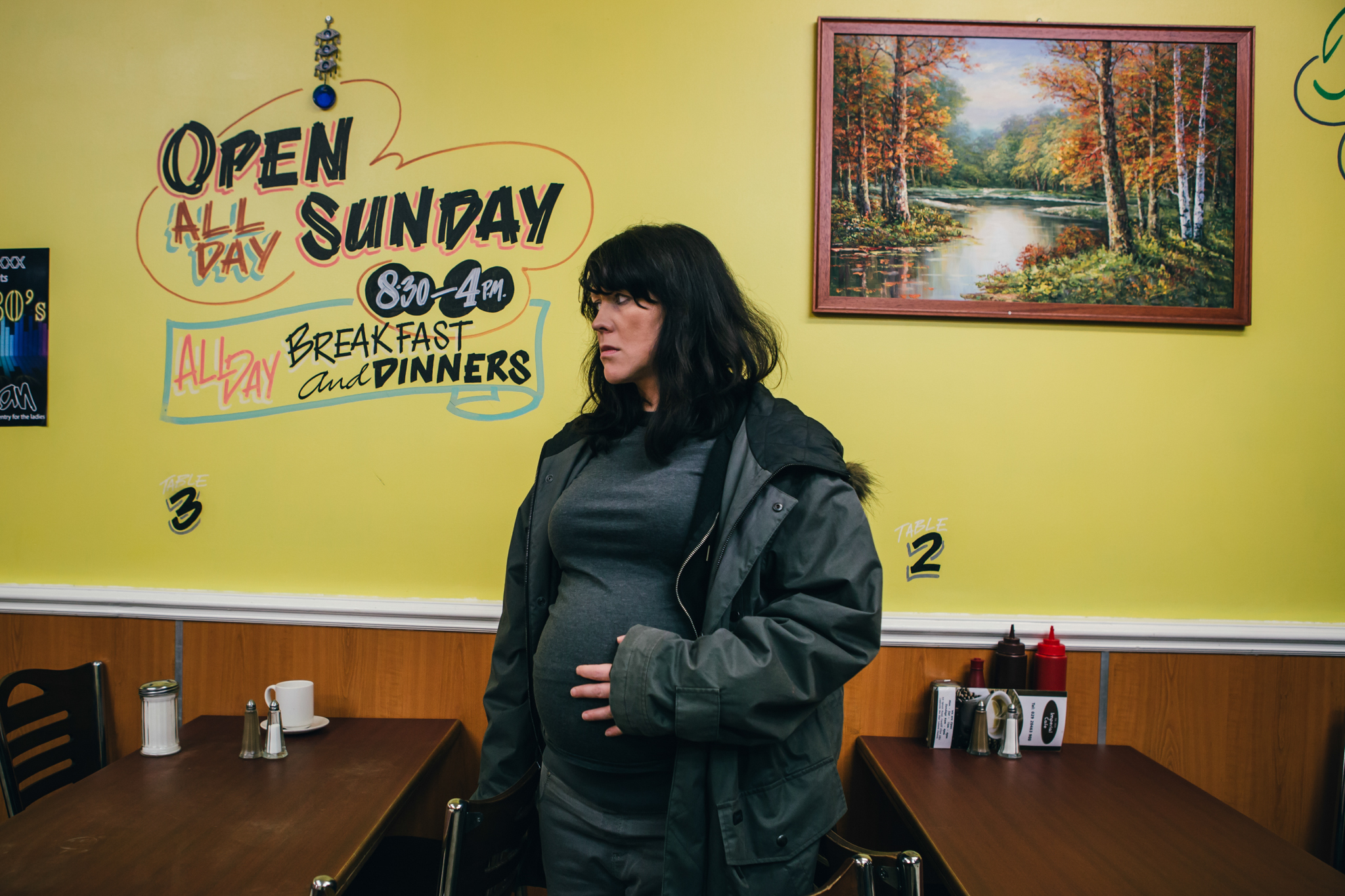 Since Alice Lowe’s directorial debut, Prevenge, first debuted as the curtain opener for Critic’s Week at the Venice Film Festival, it went on to screen at many a key festival around the world including Toronto, Dinard, Sitges and London. Now, ahead of the film’s February 10th, 2017 release, Kaleidoscope are taking the film, and Lowe, on a 16 venue preview Q&A tour.

Lowe’s pitch black, wryly British comedy follows Ruth, a pregnant woman on a killing spree as her misanthropic unborn baby dictates Ruth’s actions, holding society responsible for the absence of a father. The child speaks to Ruth from the womb, coaching her to lure and ultimately kill her unsuspecting victims. Struggling with her conscience, loneliness, and a strange strain of prepartum madness, Ruth must ultimately choose between redemption and destruction at the moment of motherhood. Lowe is a true triple threat here, having written, directed and acted in the film during her own real-life pregnancy. She also leads a strong British cast including Jo Hartley (Eddie the Eagle), Gemma Whelan (“Game of Thrones”), Kate Dickie (Red Road), Kayvan Novak (“Fonejacker”), Tom Davis (“Murder in Successville”), Dan Skinner (High-Rise), Tom Meeten (The Ghoul) and Mike Wozniak (“Man Down”).

Following the advance tour, Prevenge will be released by Kaleidoscope Entertainment on February 10th, 2017. In the meanwhile, we’ll leave you to enjoy the newly-spawned trailer…