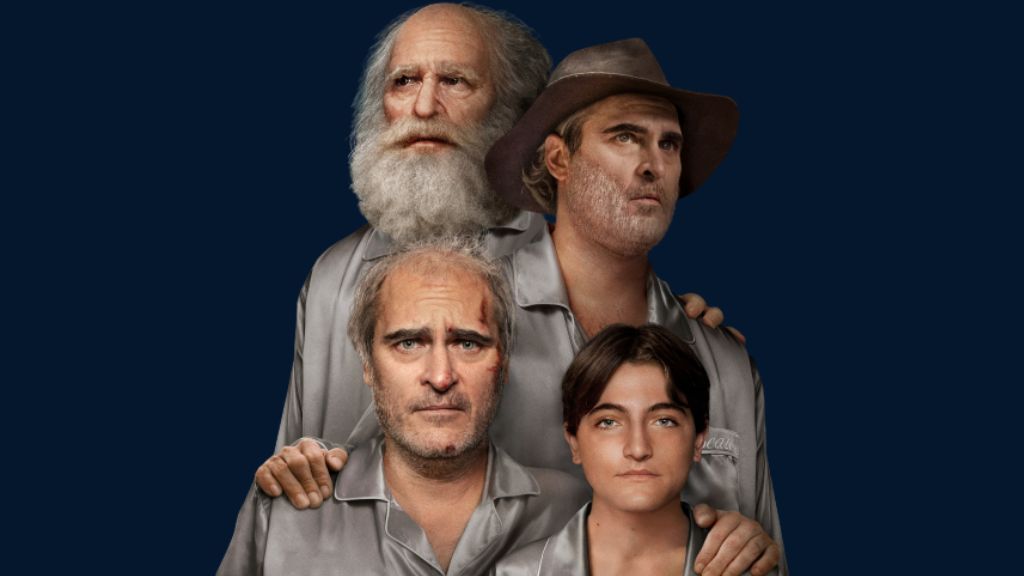 Written and directed by Aster, and starring Academy Award Winner Joaquin Phoenix (Joker, Her, Gladiator), Nathan Lane (The Producers, The Lion King), Amy Ryan (Gone Baby Gone, Before the Devil Knows You’re Dead), Parker Posey (Scream 3, Blade: Trinity), and Patti LuPone (Witness, Heist), Aster’s epic new odyssey which has been described as a “decades-spanning surrealist horror film set in an alternate present” sees Pheonix play a man who never knew his father and shares a fraught relationship with his overbearing mother. When his mother dies, he makes a journey home that involves some wild supernatural threats.

Beau is Afraid releases only in theaters on April 21, 2023, and in the meantime, we’ll leave you with one of the most eagerly-anticipated first-looks of the year.