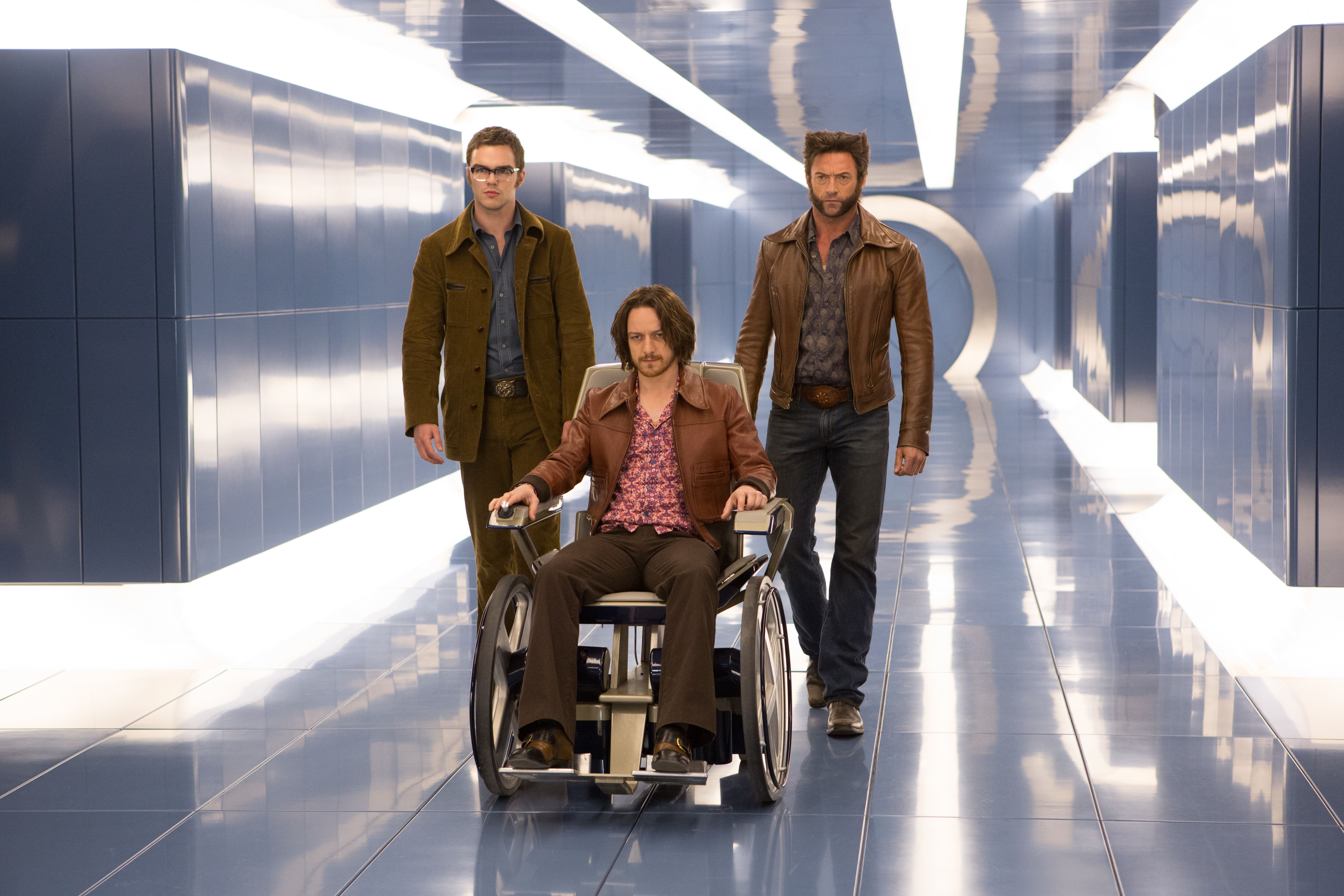 It is the original gang plus reboot cast mash-up movie that has had nerds everywhere growing steadily higher pitched as their delight has ascended with delightful announcements of geekery:

“Peter Dinklage AKA Tyrion from Game of Thrones has been cast!” (squeal), “Anna Paquin from True Blood will be reprising her role as Rogue!” (squeal), “Patrick Stewart and Ian McKellan are confirmed to star!” (SQUEAL).

All of this would obviously be for naught if the story wasn’t any good (ahem, Wolverine), however if we are going to judge the proverbial book by its cover, the film promises to be an intriguing, moody instalment of the X-Men franchise.

From the trailer it appears that some sort of all-encompassing war has made the original cast need to go into the past to help their former selves stop the war from ever beginning. Cue James McAvoy looking both hippy and miserable, Michael Fassbender in villainous glory and Jennifer Lawrence in a lot of blue paint.

But why are you still reading?! See for yourself below:

In this article:trailer, X-Men: Days of Future Past