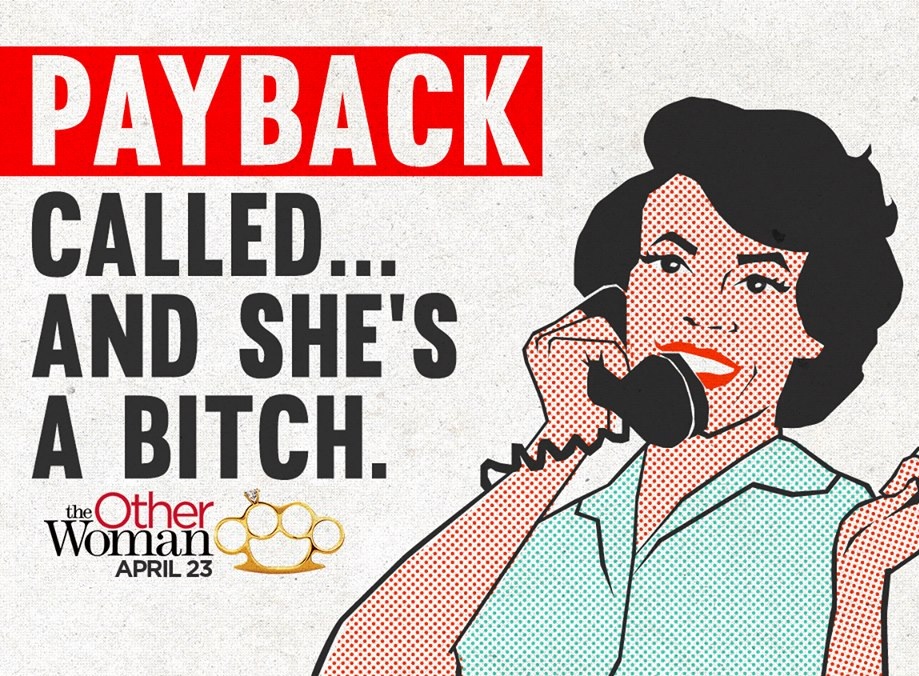 When singers try to act…well it can go either way. Justin Timberlake has proved himself certainly, but there are a few one could list for sinking miserably on screen. The Other Woman stars pop artist Nicki Minaj as Lydia playing Carly’s (Cameron Diaz) assistant. From director Nick Cassavetes we have what appears to be a bit of a girly rom-com that you can go to the cinema, switch off and enjoy. Looking at Cassavetes track record though; My Sisters Keeper and The Notebook this might have a few teary moments that will catch you off guard.

The Other Woman tells the story of a woman falling for a man who is in fact married. When his wife finds out the pair of them plot revenge against the man who strung them both along. From the clip here, the film appears to be a classic girl power scenario (despite looking upset on a sofa after throwing roses about her office!) You go girl! Diaz looks as dashing as ever alongside Minaji who looks the part of the assistant but let’s hope she can act it. With a supporting cast consisting of Game of Thrones’ Nikolaj Coster-Walau, Leslie Mann, Kate Upton and Taylor Kinney.

Have a look at this latest clip and see whether you fancy The Other Woman. Catch this revenge fuelled film in cinemas April 23rd.