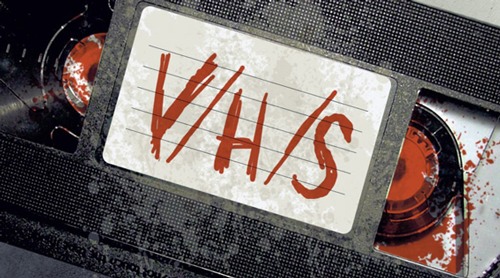 In 2012, Bloody Disgusting and The Collective got together and came up with the idea of creating a horror anthology film featuring a series of found-footage shorts written and directed by popular horror directors and decided to call it V/H/S. After an incredible run on the festival circuit it wasn’t too long before its sequel, V/H/S/2 went into production and received the same level of success.

So with fans asking for another feature and with Cannes around the corner, The Collective and Bloody Disgusting recently announced that the third instalment V/H/S Viral will be gracing the festival thanks to Epic Pictures Group who hope to sell the film to festivals around the world.

“It’s an honour to bring cutting-edge horror to audiences around the world, and the fact that each film features the work of top genre filmmakers makes this franchise truly exciting,” said EPIC Pictures Group CEO Patrick Ewald. “We’re very proud to continue to be a part of V/H/S Viral.”

V/H/S Viral focuses on fame-obsessed teens who unwittingly become stars of the next internet sensation and features segments directed by Todd Lincoln (The Apparition), Nacho Vigalondo (The ABC’s of Death), Marcel Sarmiento (Deadgirl), Gregg Bishop (Dance of the Dead), and Justin Benson and Aaron Moorhead (Resolution and Spring).

Emilia Zoryan, Justin Welborn and Emmy Argo are among the cast. Brad Miska and Gary Binkow serve as producers. Everything else about the movie is top secret but you can be sure we will keep you posted.

In this article:V/H/S, V/H/S Viral 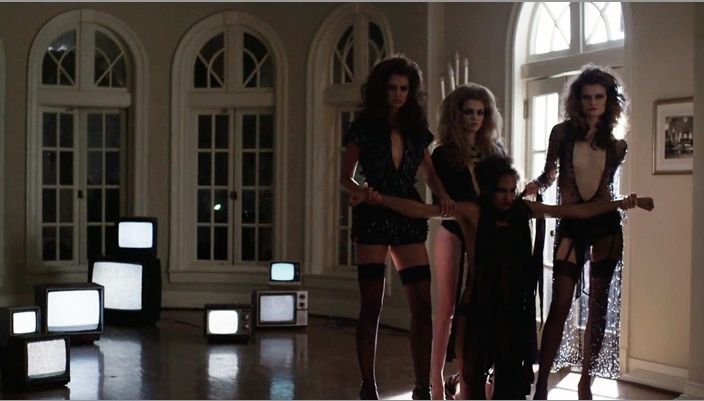 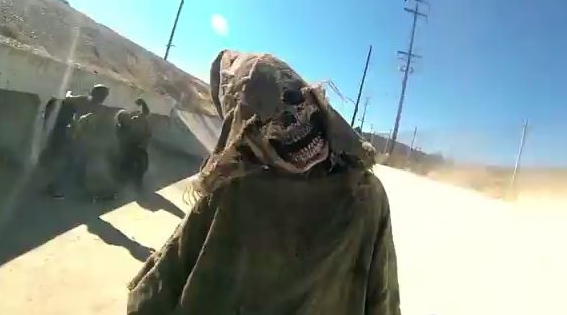