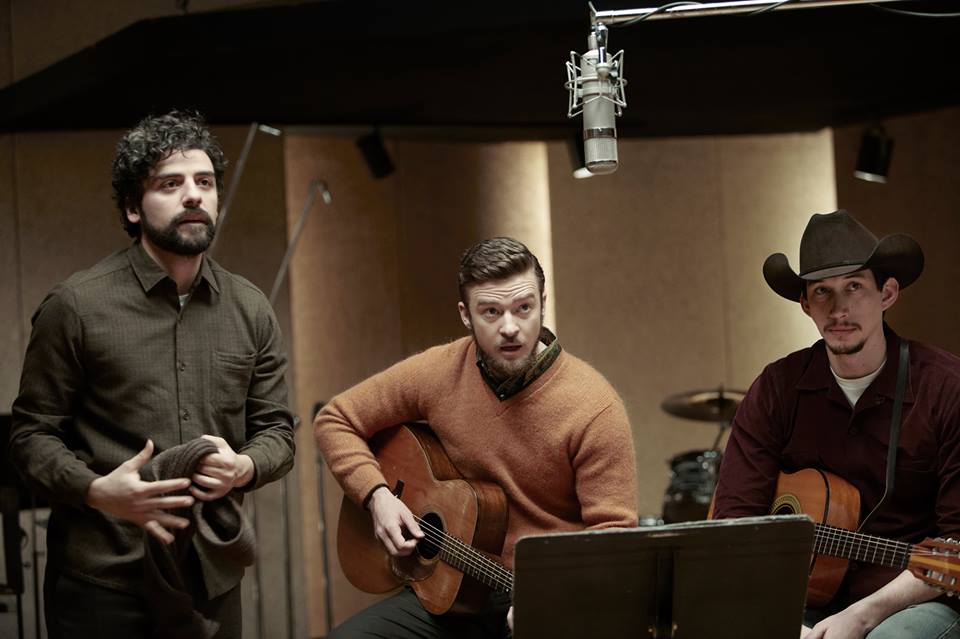 Scar-Jo to Bruce Willis (yes, Bruce Willis!), nowadays, a musician crossing over into acting is hardly surprising. Take Beyonce for example, or even Justin Timberlake who appears in Joel & Ethan Coen’s latest release, Inside Llewyn Davis (on DVD now). For an actor to become a musician however is not totally unheard of. In fact it happens more than one would think (even Richard Gere has tried it) but few have come out the other side as successful. To celebrate the release of Inside Llewyn Davis on DVD, a film which charts a week in the life of a singer and the 1960s folk music scene in New York, we have charted some of our favourite actors turned musicians.

INSIDE LLEWYN DAVIS IS OUT ON DVD AND BLU-RAY NOW!

We’ll leave you with Mr. Willis taking you under the boardwalk…