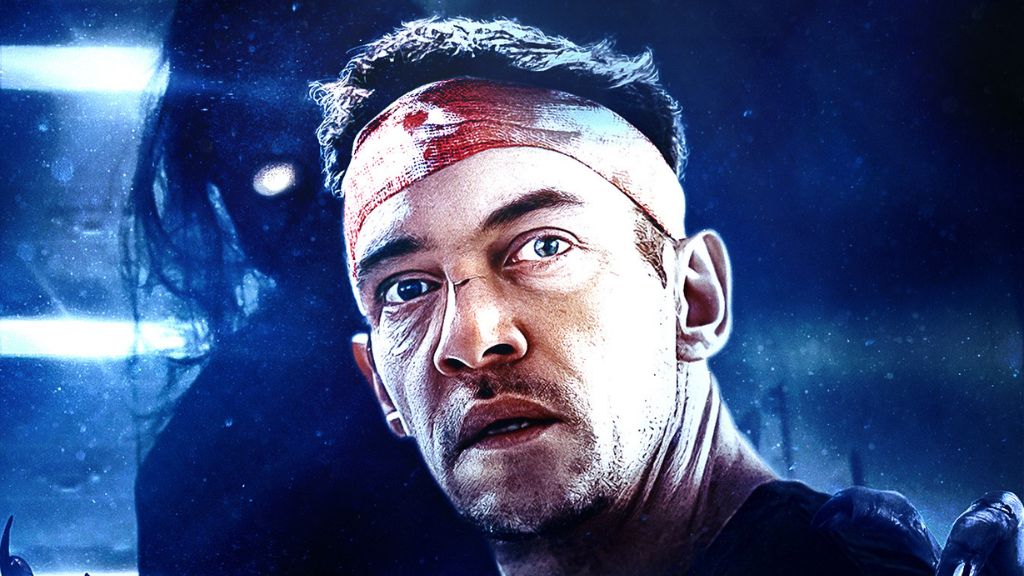 Written and directed by Winnick, Rhys Meyers stars as Sam who, After a near-fatal car accident, wakes to find himself trapped in an abandoned hospital by mysterious and sinister forces that have no intention of letting him leave.

Disquiet releases in select theatres, On Digital and On Demand this coming February 10, 2023 and, in the meantime, we’ll leave you with the aforementioned mind-altering trailer.