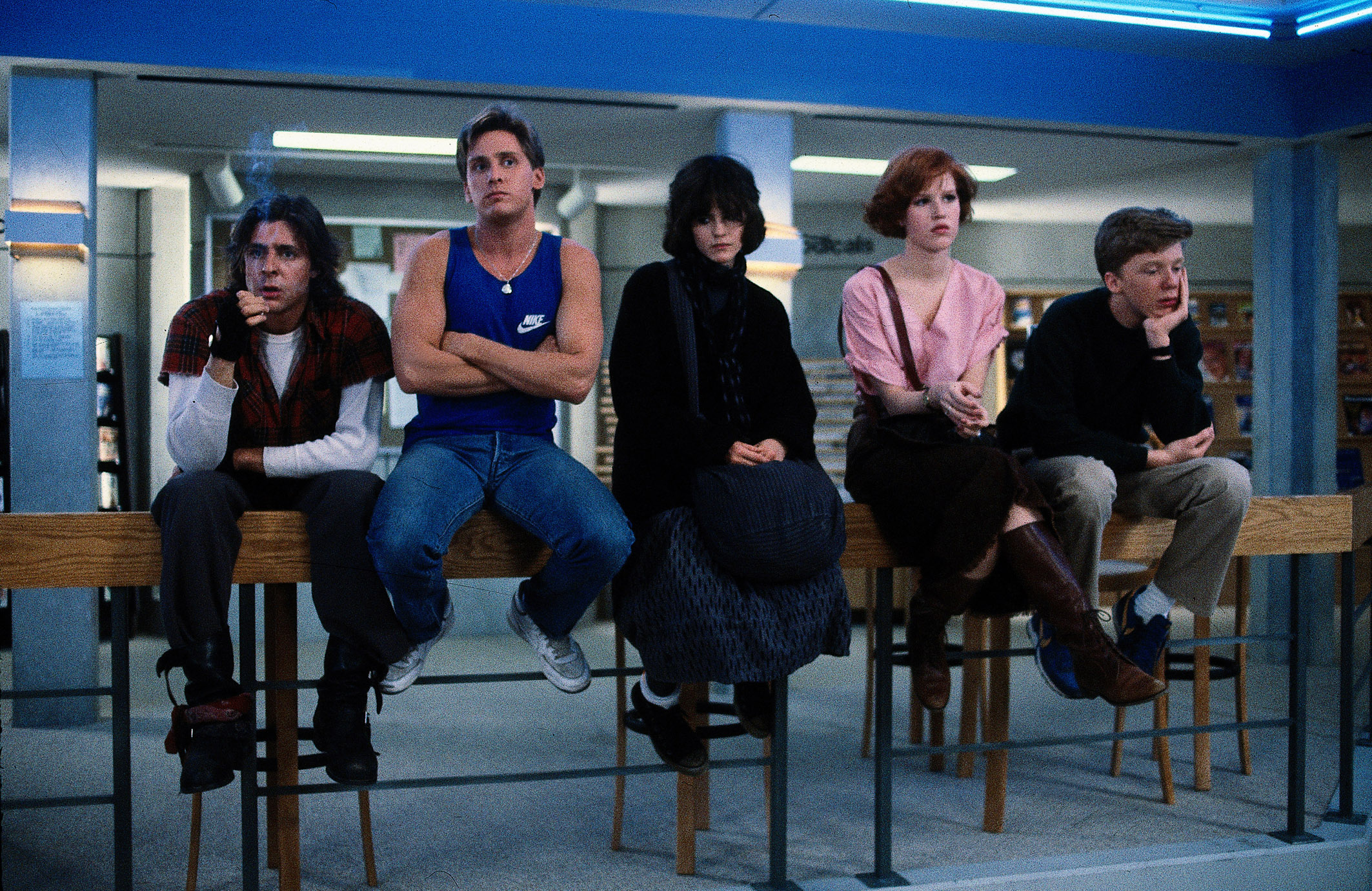 John Hughes movies have been the root of our teenage affairs and what led us to discover what love and friendship were all about. We are talking about The Breakfast Club, Pretty in Pink and Sixteen Candles. Those three classics star Molly Ringwald in the lead. Molly, our first redheaded crush, who ultimately became America’s sweetheart and the icon of a generation. And then there were her counterparts, Judd, Emilio, Ally, Anthony, and the others…

So what happened to the cast of our favorite John Hughes’ movies ? 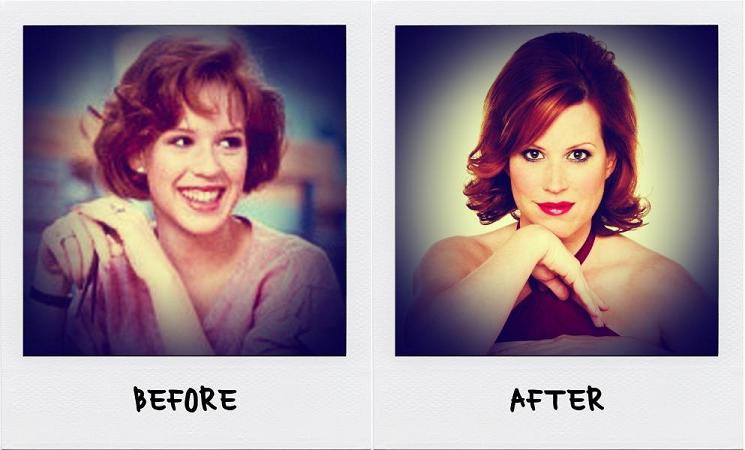 Then: Molly was the main character in those three movies. She was the uptight prom queen in The Breakfast Club, the pristine ingenue in Sixteen Candles, and the infatuated working-class kid in Pretty in Pink.

Now: For the last decade, Ringwald has acted in TV series. She’s been playing a mom in the series The Secret Life of the American Teenager for the past 5 years. Quite a funny leap from being the Ultimate American Teenager back in the 80’s to be playing a mom in a series focused on teenagers’ relationships. Molly Ringwald also has other talents up her sleeve. Earlier this year, she released her debut album of jazzy cover songs – with the obvious Don’t You (Forget About Me) cover to draw attention to this. Molly was a singer long before being America’s sweetheart. 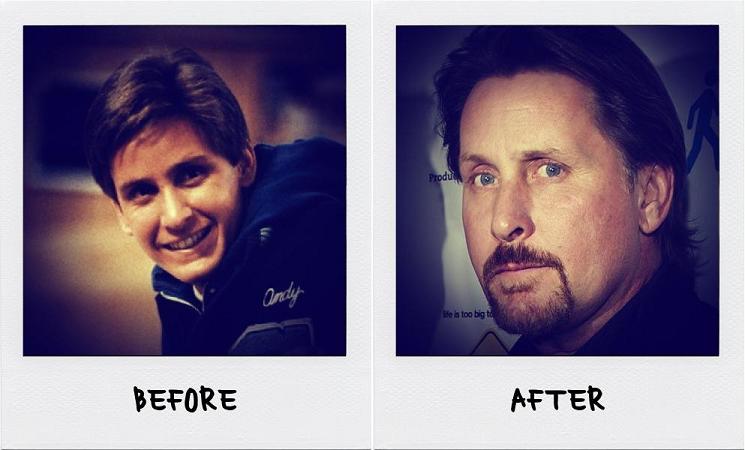 Then: Emilio played the part of the whole-hearted jock in The Breakfast Club.

Now: Emilio also has more than one string to his bow. He has been far more active behind the camera for the past few years as a director and producer. He made his last movie, The Way, back in 2010 but doesn’t seem to have any upcoming projects to show us. 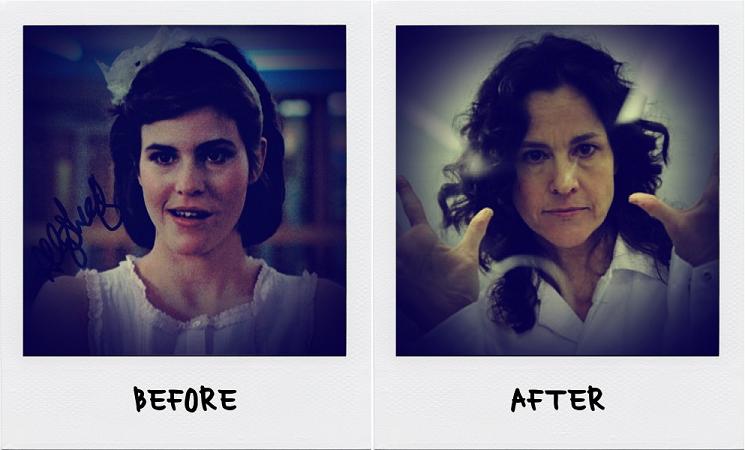 Then: Ally was the misfit hoarder that turned out to be this beautiful shy girl that Emilio’s character fell for.

Now: Ally has had a small role in the series Psych for the past 4 years and has returned to the silver screen with a project that is announced for 2014 and currently in post-production: Sins of Our Youth. 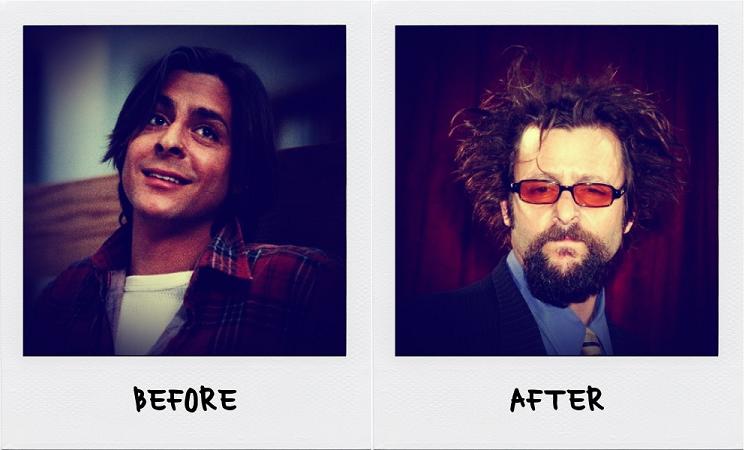 Then: Everyone remembers the badass rebel that Judd impersonated in The Breakfast Club.

Now: Judd has starred in Down and Dangerous which only premieres at US-festivals this year. He also has two more films coming up this year – Last Chance Holiday, A Haunting in Thornby – as well as two others coming up in 2014 – Road to the Open, Bigfoot Wars. 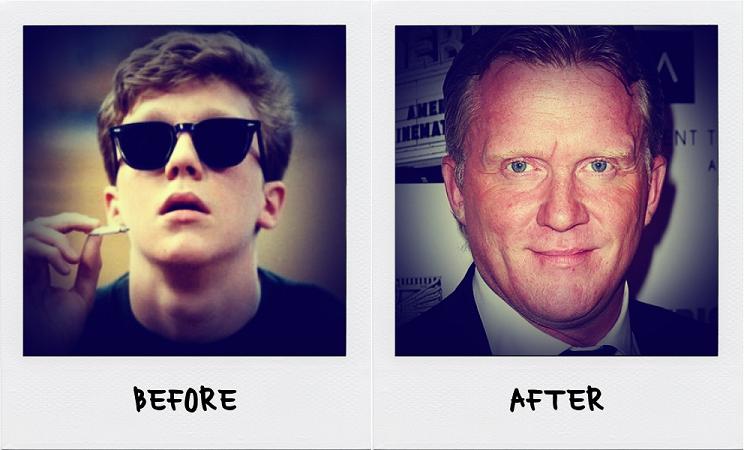 Then: Anthony was ‘the Geek’ in love with Molly’s character in Sixteen Candles and in The Breakfast Club he was the nerd with suicidal thoughts.

Now: With 4 movies to be released by 2015, Michael seems to have grown apart from his teenage roles. We will see him in Foxcatcher, Zombie Night, Something About Her, Cottonwood. 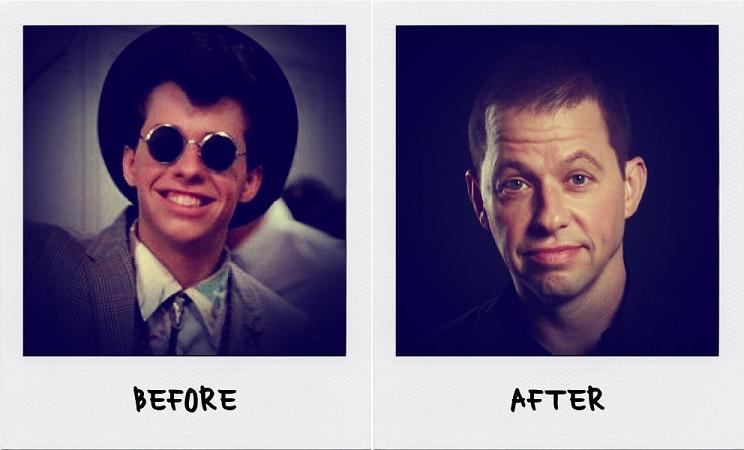 Then: Jon was Duckie in Pretty in Pink. He was a really stylish guy and one of those poor schmucks who were in love with Molly’s characters.

Now: After ten years alongside Charlie Sheen – who got replaced with Ashton Kutcher – in the TV show Two and a Half Men, Cryer is coming back to the movies with Hit By Lightning that will be released in 2014. 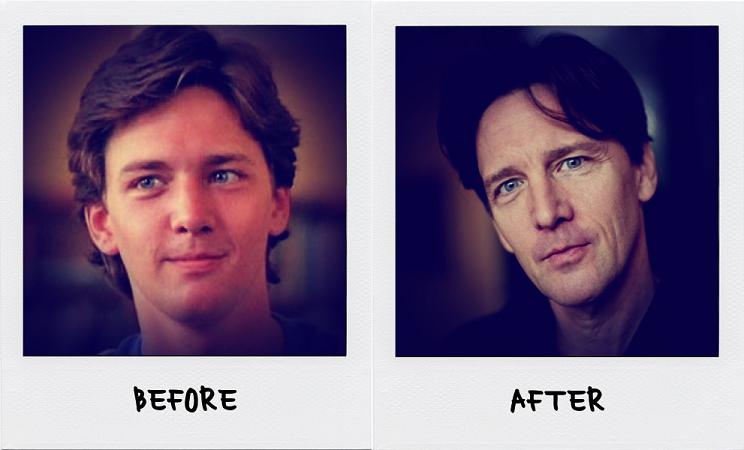 Then: Andrew was Blane, a rich preppie boy whom Molly’s character was in love with in Pretty in Pink.

Now: McCarthy has been taking little parts in diverse projects switching from TV series to TV movies or movies. The next movie he stars in – The Haunted House – will come out this year.