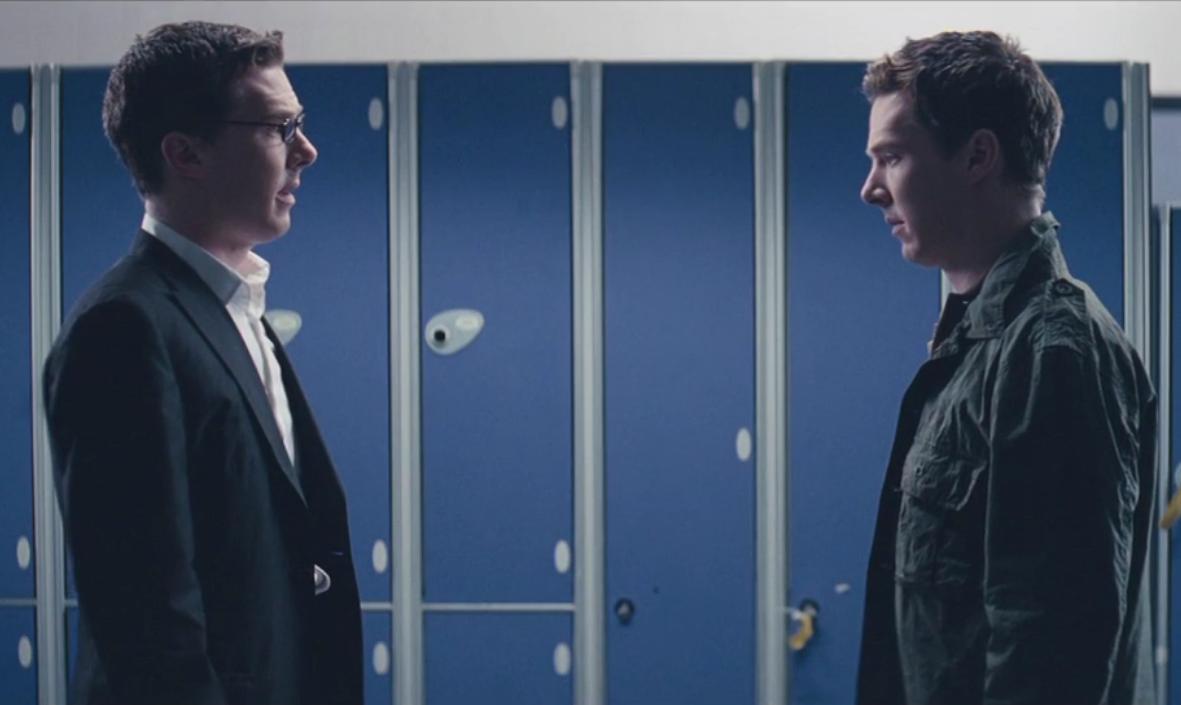 Benedict Cumberbatch, at the moment, can do know wrong. When he isn’t busy hosting sports awards in Malaysia or giving students their Duke of Edinburgh awards, he is voicing dragons, seducing the streets of London and preparing for a stellar feet as Hamlet next year. On top of that he is the narrator for Pedigree and produces shorts as part of the company Sunny March (and yes, all this research was for this very short article and I am not a creepy stalker.) It’s safe to say that Cumberbatch does every medium of acting, much more than a lot of people in the industry at the moment.

One of the lesser known Cumberbatch short form films is Inseparable made by filmmakers Area17. It’s been touring the festival circuit since 2007 and there are many good reasons why. Revolving around young Dad, Joe, his life comes crumbling down when he is told that he has precious little time to live . The only person who he tells is his lowlife twin brother Charlie; busy wasting his life away gambling. Can the pair come up with a solution to help Joe save his family from the truth?

Cumberbatch here plays dual roles and it works real well. His acting is nothing short of stellar as two characters on different sides of a coin for every reason possible. He can be the breaking, suit wearing Joe as well as the dishevelled Charlie. And he also conveys different levels of devastation from finding out you are dying to finding out your brother is dying. He manages to differentiate between the two and set them apart even watching it now after his new fame status.

While the cinematography is beautiful, managing to enhance the natural colours of suburbia, it really is the end that packs a punch to the stomach. I don’t want to say anything but it is terrific form from actress Natalie Press who is outstanding in her role as Joe’s wife.

There is a message here about love of different levels and whilst the double act plot has been trotted out in oodles at the cinema of late (Jesse Eisenberg will tackle this in The Double,) the strength of Area17 and Cumberbatch are what really make this short so special.

In this article:Benedict Cumberbatch, Inseparable 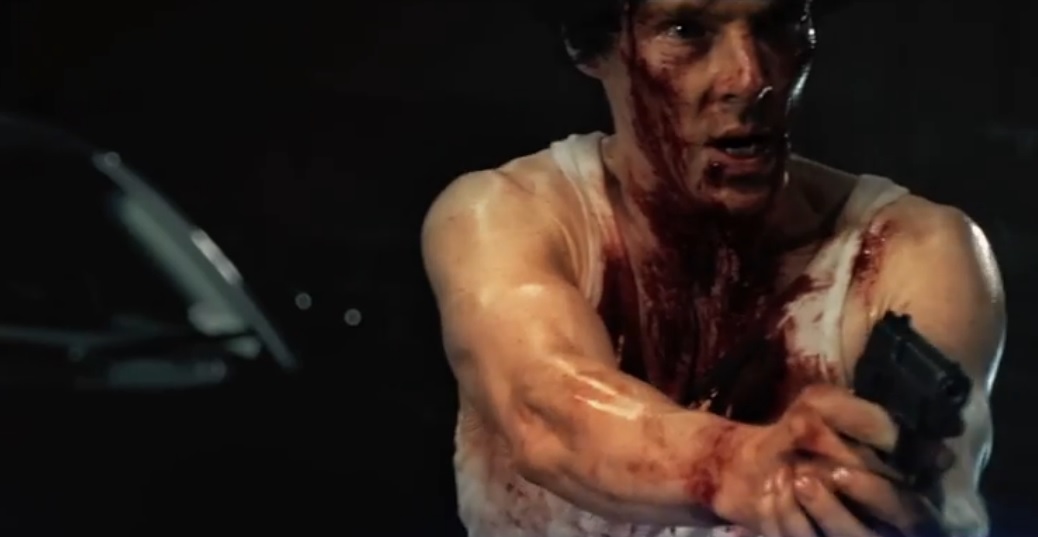 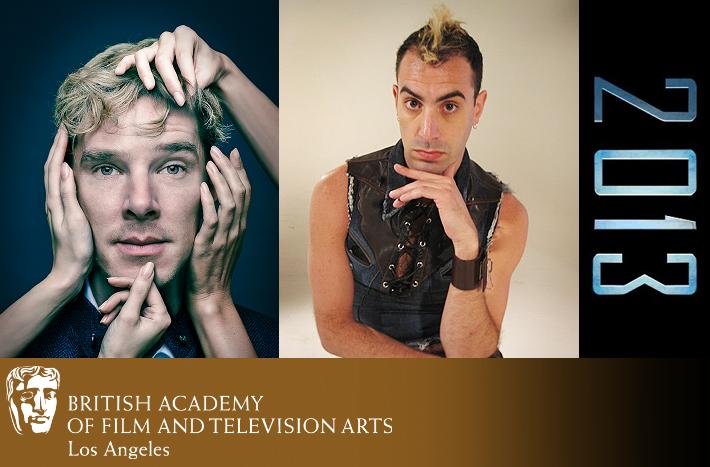 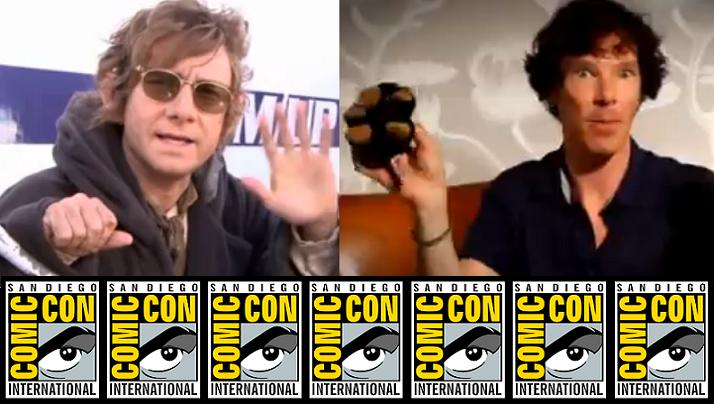