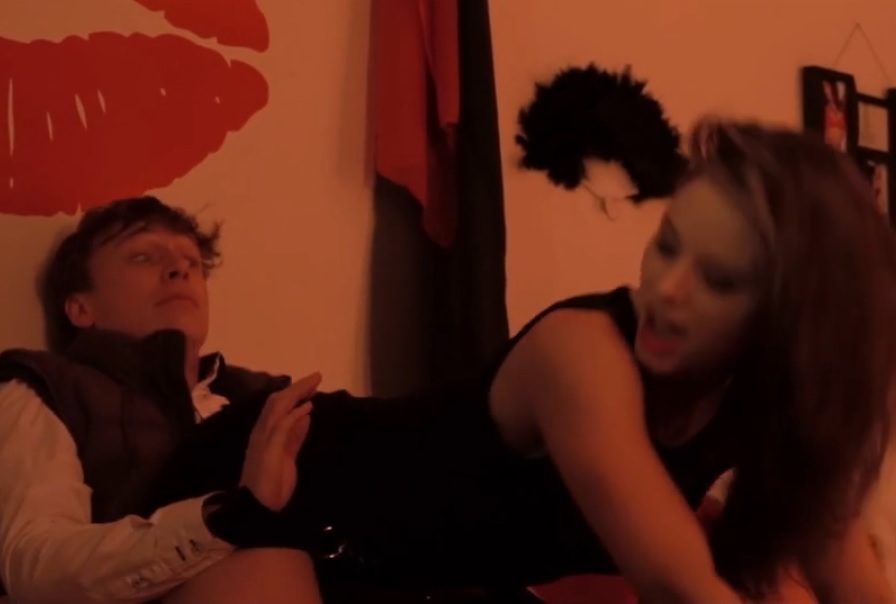 Break ups are hard, aren’t they? Unless you are still together with your high school sweetheart, everyone has been through them. The snuff of the romance flame is well and truly out, you’re loved one has grown distant and love don’t stop here anymore. Break ups have been a go to movie staple since the very first heartbreak on screen. So naturally, brothers James and Thomas Pickering tackle the subject with this brilliant little comedy aptly named The Break-Ups.

I know, I know, I thought it too; how many clichés can you throw in the barrel. Especially those feminine tropes that are trotted out in nearly every testosterone centred romantic comedy. But stick with it, the clever writing of James Pickering place them there to turn the exaggerations back on the men. Already a few minutes into the impressive short and it is clear that these problems are cartoonish for a reason and not because Pickering is bereft of writing talent. In fact, he has oodles of it. It is very witty with an especially strong performance from Sam Cannon as the nervous Jack and fantastic cinematography and direction from Thomas; the second Pickering.

The Break Ups is an enjoyable movie. Yes, there is shaky acting and some unprecedented awkward moments. But still, it hits enough jokes and humour to keep you thoroughly satisfied.

The Break Ups will be hitting film festivals this year but here is the trailer of this great comedy!