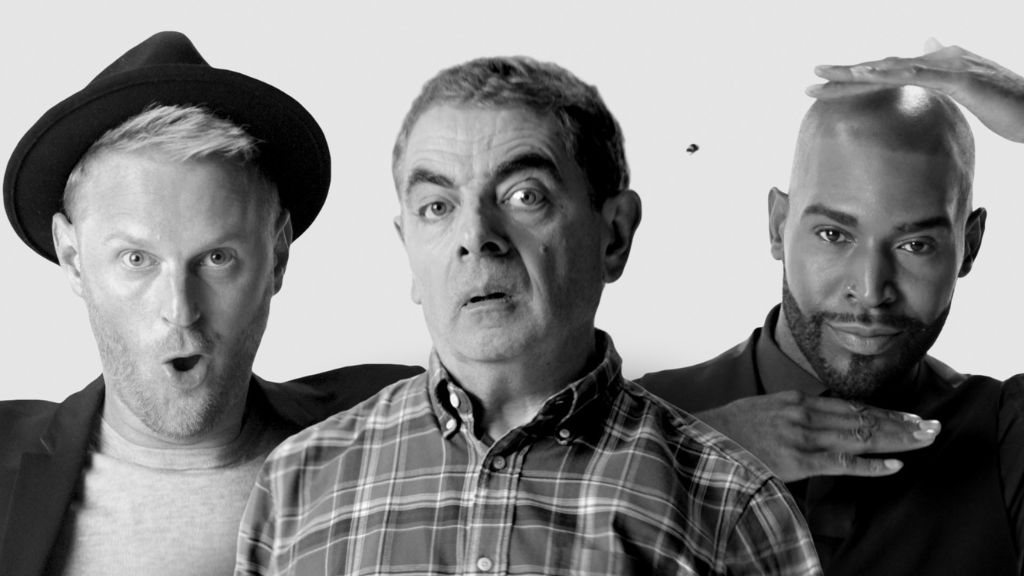 Just when you thought you still had to wait another four days to witness Rowan Atkinson’s new comedy character, Trevor Bingley, when “Man vs Bee” launches on Netflix this Friday, the streaming platform has today released a hilarious new video in which Mr. Bingley puts in cameo appearances in some of Netflix biggest hit series.

Starting with a visit to The Louvre with “Lupin,” the video also sees Trevor interrupting a game of chess in “The Queen’s Gambit,” strutting with the guys from “Queer Eye,” and chasing his nemesis from “Man vs Bee” (a bee) around a very different luxury mansion… looked on by the realtors in “Selling Sunset.” And all under the watchful eye of the professor from “Money Heist”.

Get ready for the buzziest show of the year as one man + one bee = complete chaos when “Man vs Bee” lands on Netflix, this Friday, 24 June, 2022.