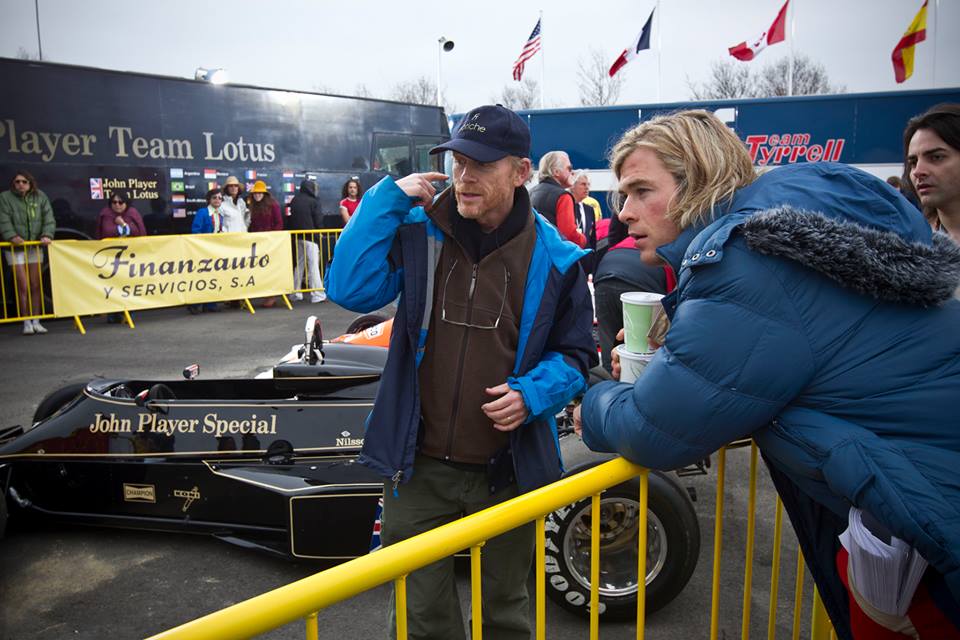 As the review embargo for Rush was raised today the reviews coming in so far range from great to even greater and it’s looking all set to gaining major Oscar recognition, particularly for the performance put in by Daniel Brühl as the temperamental Lauda.

Directed by Ron Howard, and starring Chris Hemsworth (The Avengers) and Daniel Brühl (Inglourious Basterds) as Grand Prix rivals James Hunt and Niki Lauda, the film will be screened at the Toronto Film Festival next week before it reaches UK cinemas on the 13th of September. To get you in the mood before we reach the checkered flag an all new clip form the movie has been released which you can enjoy below.