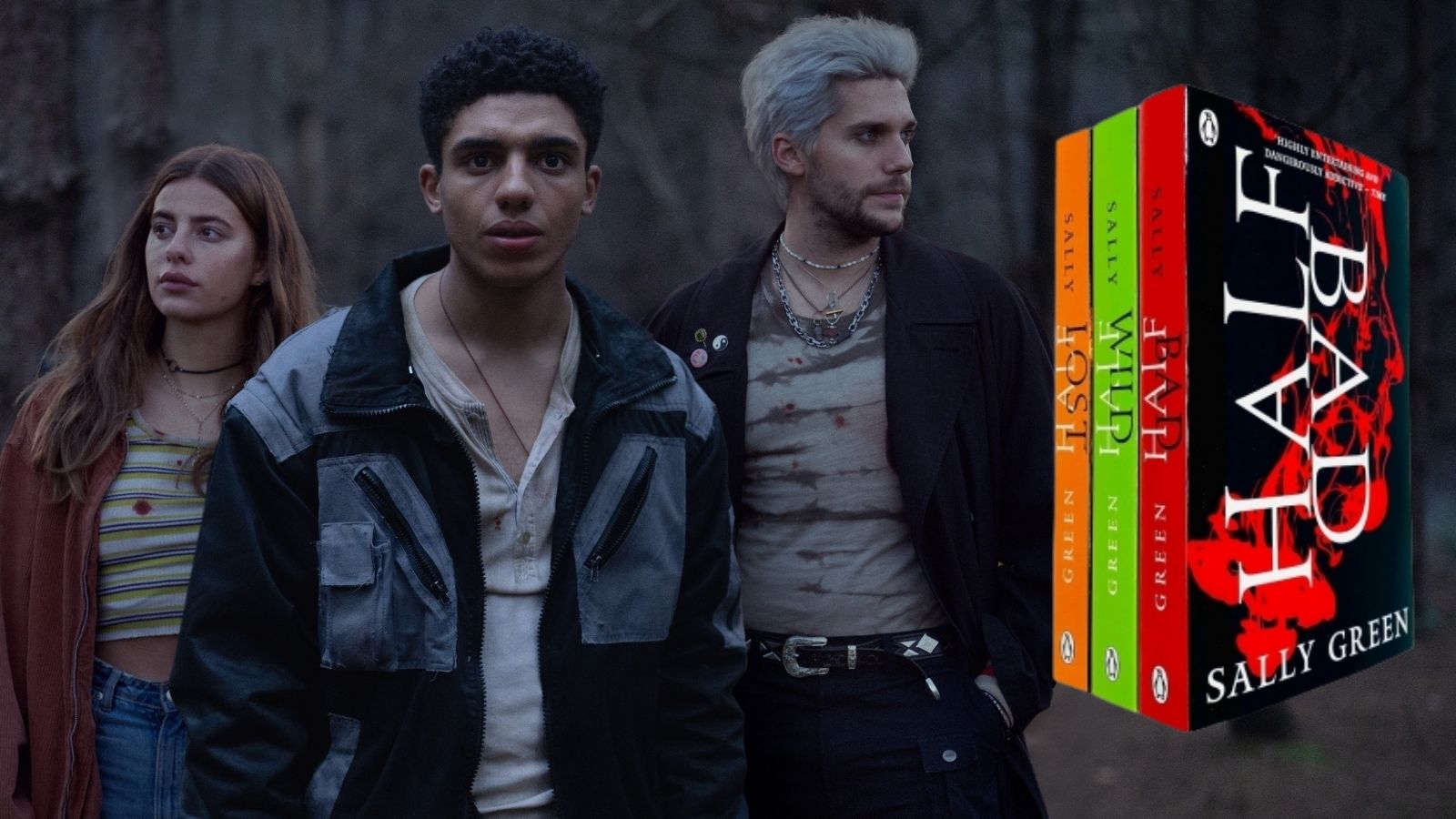 Netflix has today announced the cast for the soon-to-debut eight-part drama series “HALF BAD,” an adaptation of the trilogy of books from Sally Green (“Half Bad,” “Half Wild,” “Half Lost”). In 2014, the first novel in the trilogy set the Guinness World Record as the ‘Most Translated Book by a Debut Author, Pre-publication’, after selling in 45 languages prior to its UK publication.

Penned by acclaimed British screenwriter, Joe Barton, with additional writing by Ryan J Brown, Dionne Edwards, Helen Kingston, and Emer Kenny, “Half Bad” tells the tale of sixteen-year-old Nathan (Lycurgo), the illegitimate son of the world’s most dangerous witch. Caught between the mutually hostile sides of his heritage, Nathan is constantly monitored. But as the boundaries between ‘good’ and ‘bad’ fray, Nathan – along with mischievous Annalise and charismatic Gabriel – will soon discover who he truly is. Half Bad is a darkly humorous, romantic, roller-coaster ride of a young adult show. It’s a story about the indomitable will to survive and defy the odds.

The series was previously commissioned in the UK as part of Netflix’s continued investment in the UK film and television industry and commitment to building Britain as a global production hub and is produced for Netflix by The Imaginarium, the production company co-founded by Andy Serkis and Jonathan Cavendish.

Commenting on bringing Green’s trilogy to life for Netflix, Barton said: “It’s been a complete joy getting the chance to adapt and expand the world of Half Bad. I love the characters that Sally created and am extremely excited that we have such a brilliant cast and crew on hand to breathe life into them and set them off on their many adventures.”