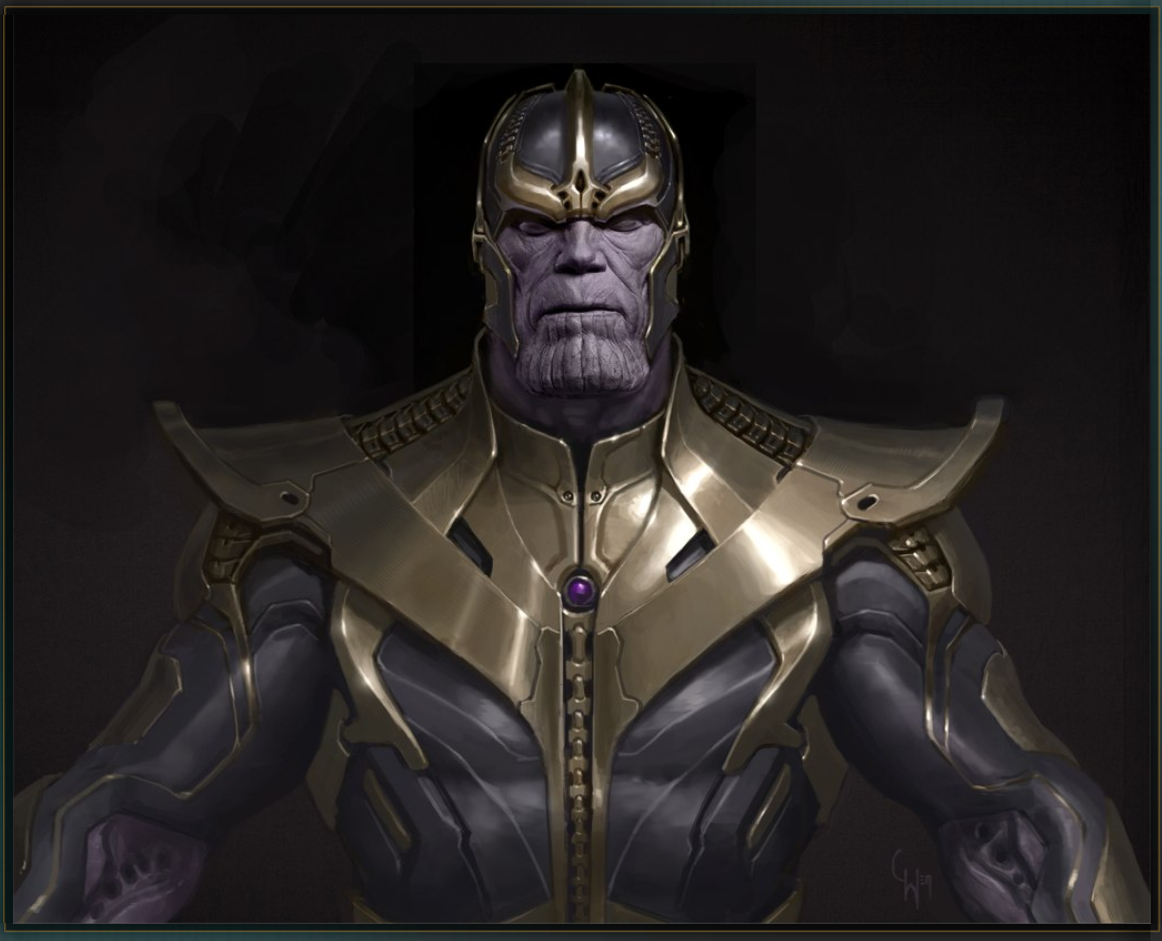 It seems that Thanos finally has his voice for Guardians of the Galaxy!

It’s been a while since Thanos was first teased at the end of The Avengers, however rumour has it that he has been lurking around in the darkness, plotting many of the villainous deeds which we have already seen across the Marvel films. Now we finally know that Josh Brolin will be voice acting the nearly invincible villain named Thanos in the upcoming Guardians of the Galaxy.

Joss Whedon has already hinted that we won’t be seeing Marvel’s mad titan for a while, not until Marvel’s Phase Three in fact. He said:

‘He is so powerful; he is not someone you can just trot out and punch him. Like he did in the comics, you want him threading through the universe and to save the big finale for the big finale. He is definitely a part of what I have got going on.’

And it seems that Thanos certainly is a big part of what is going on across the Marvel universe. Within the comics Thanos has a thing for collecting Infinity Stones, and with the reveal that the Tesseract is one and that another will be in Guardians of the Galaxy it seems a pretty safe bet that he has been behind many of the events of the past films, and that he will be hunting the stones down in future Marvel movies.

We also now know that Thanos shall appear fully formed via CGI rather than practical effects in the future, much like Vin Diesel and Bradley Cooper‘s characters in Guardians.

For now we shall leave you with the last time we saw Thanos on screen, right after The Avengers ended:

In this article:Guardians of the Galaxy, Josh Brolin, Thanos

Get Blown Away by Latest Guardians of the Galaxy Trailer

It would seem that there is no stopping the Marvel cinematic universe and fans of the upcoming Guardians of the Galaxy movie should hold on tight...