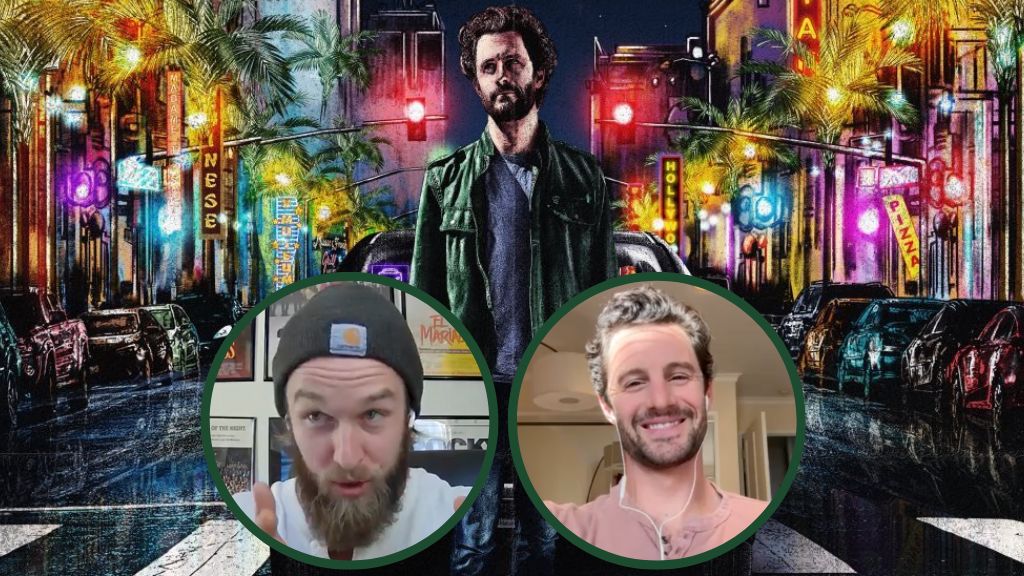 Penned and directed by Perry, and starring Alexander Molina (“Evil,” Afternooner), Shah Granville (upcoming Dark Arrows), Monette Moio (“The Real Bros of Simi Valley,” “Midnight Texas,” “Insecure”), Paige Grimard, Audra Alexander (“All You Need is Me”), Dash follows the trials and tribulations of Milly (Molina), a rideshare driver who leads a double life, as he prepared for a night shift behind the wheel… by purchasing a massive amount of cocaine from a prostitute. On the perilous Hollywood streets, he attempts to sell the drugs to his unassuming passengers including: a homosexual thruple, some phone-obsessed gen Z’ers, and even an off-duty police officer.

His plans to secure funds to cover his wicked ways take a tragic turn when he picks up a drug addict in the throes of withdrawal. Hellbent on taking his double life to the grave with him, he presses forward, each time digging an increasingly deeper grave for himself.

In anticipation of Dash releasing on VOD and Digital on November 29, 2022 CinemaChords’ buckled up with Perry and Molina who revealed the driving force behind the production and throwing down the ultimate gauntlet by setting themselves the numerous constraints a one-take movie implies.