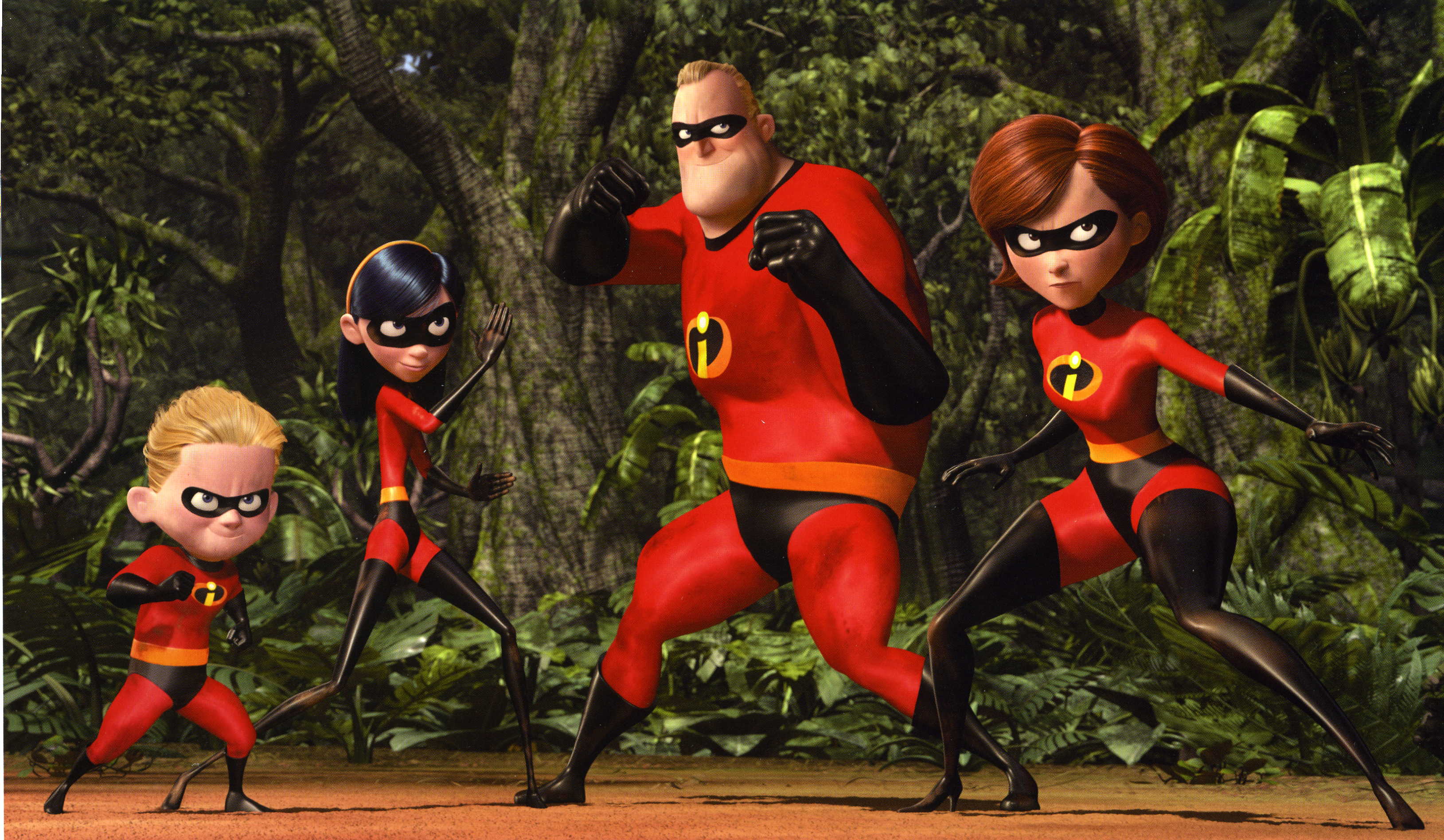 In Short: Disney have now confirmed that both Cars 3 and The Incredibles 2 are going to happen.

It has been a long time coming, but those many fans who have been longing for this day are going to be very happy right now. The Incredibles is actually going to get a sequel Disney Chief Bob Iger revealed today.

Brad Bird has barely begun work on the Incredibles 2 script yet and so details are incredibly limited. What we do know is that Bird is creatively involved and hopefully will be directing this second installment, and also that with this announcement a very large proportion of film fans are becoming giddy with glee. We certainly are!

The lack of details is also the case with Cars 3. However we shall update you as soon as we know more about both projects!

What do you think about The Incredibles 2? Let us know in the comment box below!

In this article:The Incredibles 2