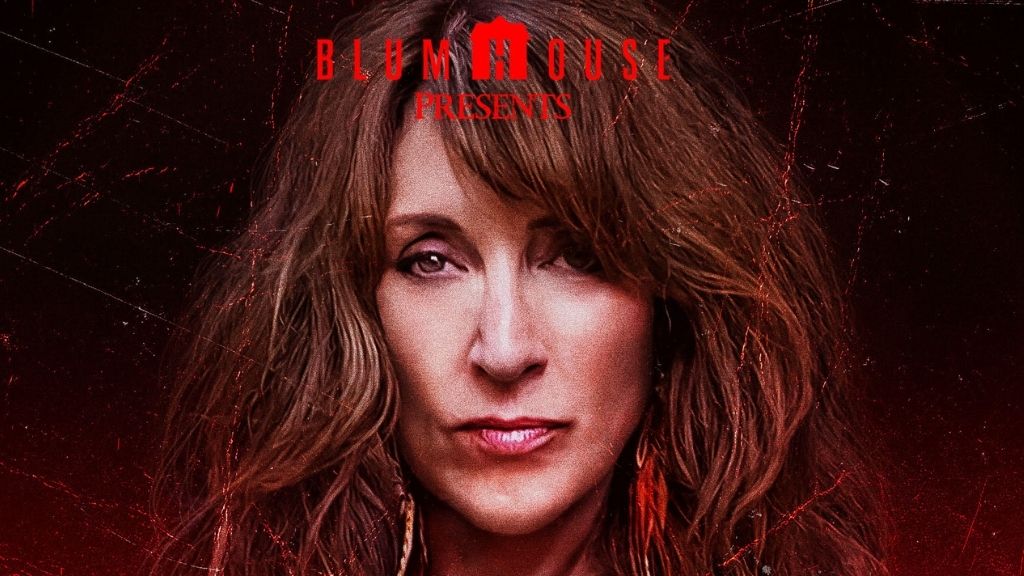 Directed by Brea Grant (12 Hour Shift), from a script by Rachel Koller Croft, and starring Golden Globe winner Katey Sagal (“Sons of Anarchy,” “The Conners”), Alexxis Lemire (Cerebrum, The Half of It), Abby Quinn (Landline, Radium Girls) with Joshua Leonard (The Blair Witch Project) and Shiloh Fernandez (Evil Dead, Deadgirl), the film spins the story of a rise to stardom set in Nashville’s iconic country music scene. Two friends (Lemire and Quinn), rising artists on the verge of a major hit, will do anything to make their dream come true, including a pilgrimage to the mansion of the legendary, reclusive Harper Dutch (Sagal) in the hopes that she will record a track with them. Whilst their lifelong idol seems willing to help, the visit escalates into a twisted series of mental and physical torment as the pair discover that Harper – and the others – may have other ulterior motives.

Out of options and desperate to record a song, the duo must go to dangerous lengths to prove their dedication to their dream of becoming Nashville’s next country music stars.

The film will be available for digital purchase on May 20 through Paramount Home Entertainment and, in the meantime, we’ll leave you with the aforementioned trailer.