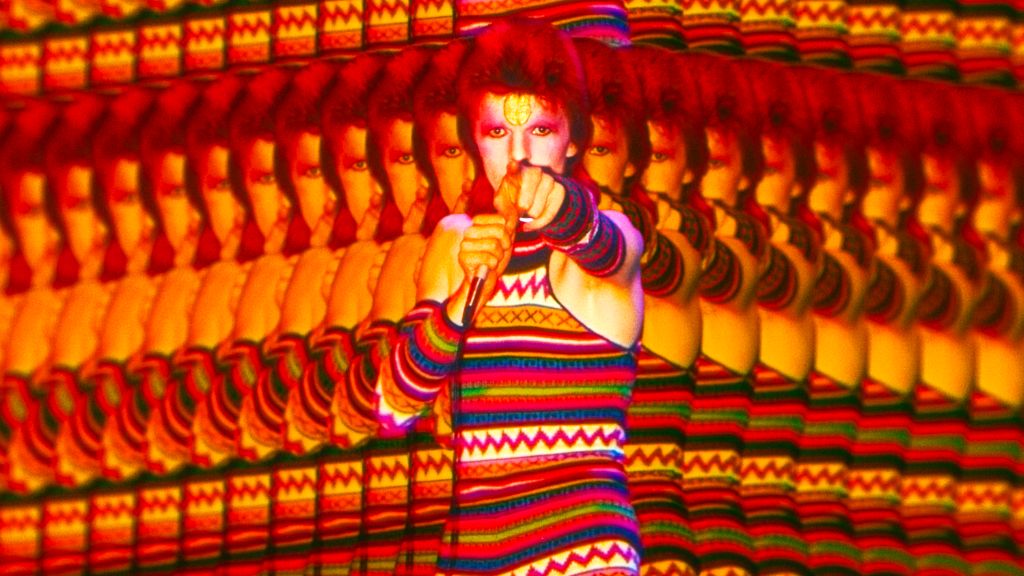 Universal Pictures has debuted the first official trailer for Moonage Daydream, Brett Morgen’s (The Kid Stays in the Picture, Cobain: Montage of Heck, Jane) genre-defying feature-length immersion into the art and sounds of David Bowie.

Moonage Daydream will release exclusively in IMAX this September 16, 2022, and wide in UK Cinemas from September 23, 2022.