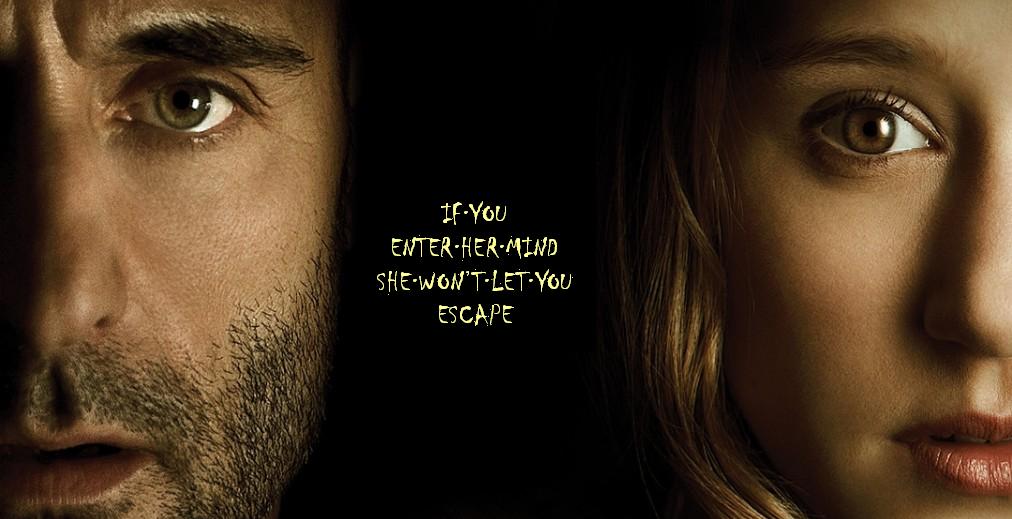 Whilst the Spanish-made psychological horror, Mindscape has no confirmed US or UK release dates just yet, a trailer has been unleashed as the film opens in Spain this October 31st. Directed by Jorge Dorado, who cut his teeth working as assistant director on films such as Guillermo Del Toro’s The Devil’s Backbone and Pedro Almodovar’s Talk To Her, Mindscape boasts an impressive cast with Mark Strong, Taissa Farmiga and Brian Cox. This will be Dorado’s directorial debut, produced by Jaume Collet-Serra (Unkown, Orphan).

As the title suggests, the film focuses on Strong who plays John, a psychic with the ability to invade people’s memories. Given his particular skill he is assigned to investigate the case of a trouble teenage girl, who has either fallen victim to a traumatic event, or who could in fact be a sociopath.

We’ll keep you updated as soon as any news of a US or UK release is revealed. In the meantime we’ll leave you with the trailer and poster below: 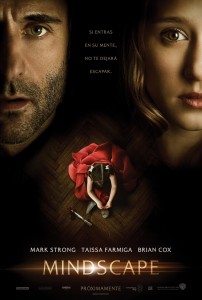