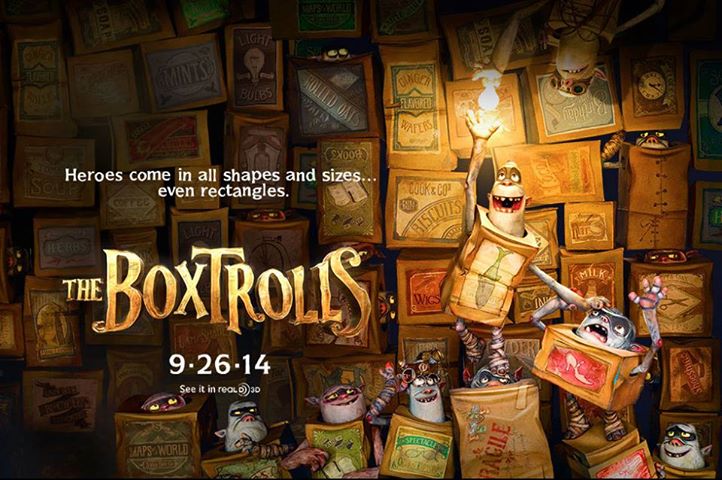 In this article:animation, The Boxtrolls 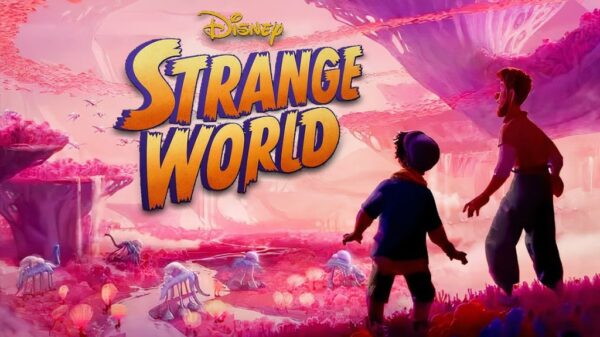 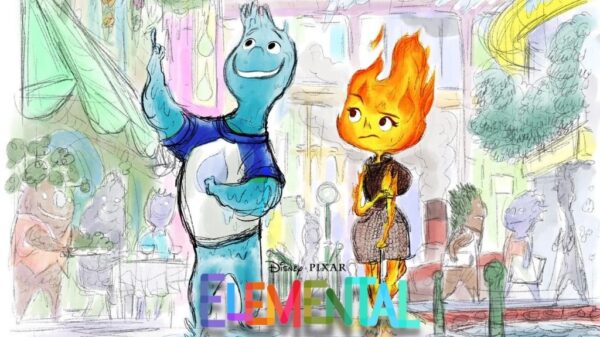 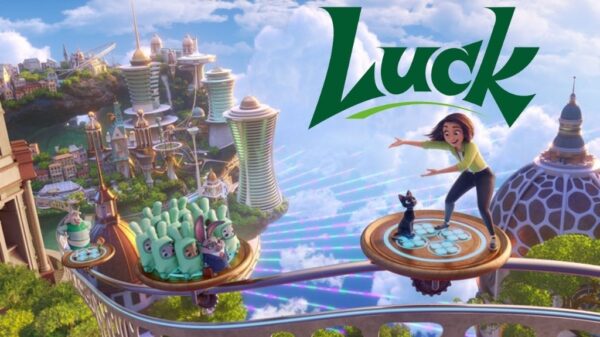 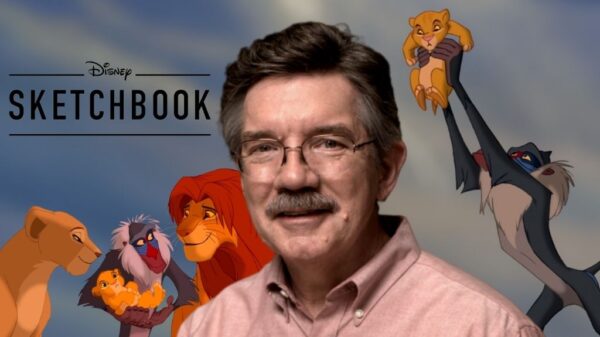