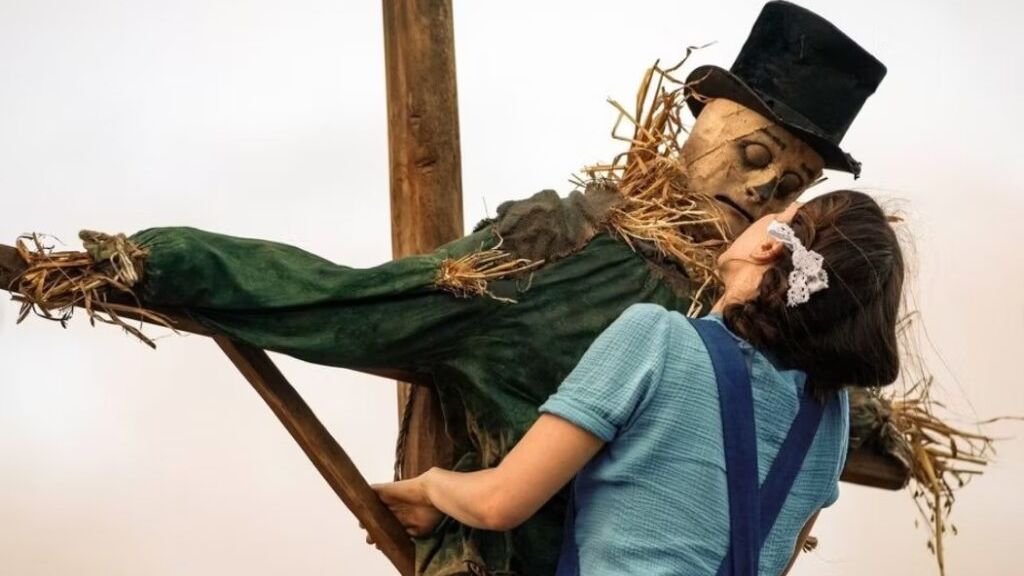 Not content with releasing one of the most successful genre movies of 2022, filmmaker Ti West has returned with another chapter from the twisted world of X, with Pearl, a prequel that the director secretly filmed in conjunction with X, showing the character’s early life in 1918 decades before the events of X.

The Original Motion Picture Score for the film, by Tyler Bates (Zack Snyder’s Dawn of the Dead, the John Wick franchise, the Guardians of the Galaxy franchise) and Timothy Williams (Brightburn, We Summon the Darkness), which includes Pearl’s iconic dance track, “Hot-House Rag,” is now available everywhere.

Directed by West, from a script he devised with one of the film’s stars, Mia Goth, Pearl centers around the titular character who, trapped on her family’s isolated farm, must tend to her ailing father under the bitter and overbearing watch of her devout mother. Lusting for a glamorous life like she’s seen in the movies, Pearl’s ambitions, temptations, and repressions all collide, in the stunning, technicolor-inspired origin story of X’s iconic villain.

The cast is rounded out by David Corenswet, Tandi Wright, Matthew Sunderland, and Emma Jenkins-Purro.

Earlier this year, West revealed that he was also hard at work writing the script for a third entry in the “X” franchise and that it would take place after the events of X. The project will explore a different horror sub-genre whilst still exploring cinema’s influence on society, exploring how the development of home video releases did so. West said that each of these movies can be enjoyed as standalone films, they were designed to “complement each other”.

Pearl is now playing in theaters and the film’s OST is now available everywhere. To whet you appetite, we´ll leave you with Pearl’s iconic dance track, “Hot-House Rag.”