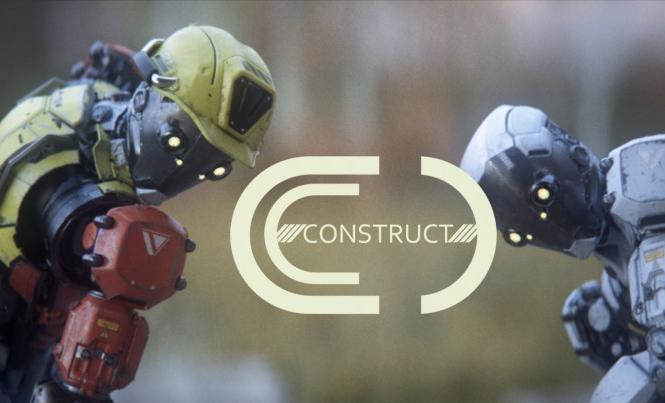 I never thought I would see the day that robots were caught red handed burying humans in wet cement on a building site.

Well that day has come in the form of director Kevin Margo‘s latest short film, Construct.

I say short film but all we have for the moment is this minute-long teaser which was presented as part of a tech demo at a recent Nvidia GTC conference to illustrate recent advancements in graphics hardware and software capabilities. It more than impresses in terms of graphics and the robot movements are the thing of major Hollywood blockbusters. All I can say is we can’t wait to see Construct in its entirety which is expected to release soon.

Having most recently worked as VFX/CG Supervisor on Thor: The Dark World and based on both Contact and Margo’s previous short, Grounded, this is someone all eyes will be looking out for in the very near future, well before robots are really do start hiding us all in wet cement graves.

We’ll also leave you with his previous directorial work in full, Grounded, which shows off just as much of Margo’s eye for out-of-this-world visuals.

For another amazing show of animation adeptness, Warner Bros. also asked Margo’s team at Blur Studio to create a cinematic clip for their Batman: Arkham Origins game. Press play and roll your tongue up from off the floor when it’s over: