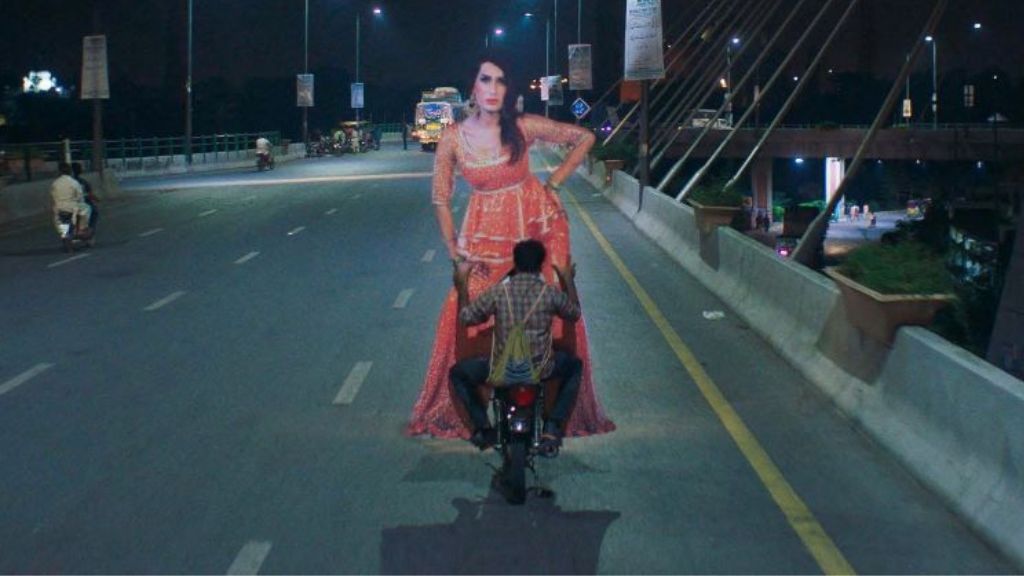 Joyland is the first feature film by a Pakistani director to win at the Cannes Film Festival. Alongside its jury prize win, Joyland won the Queer Palme award at Cannes.