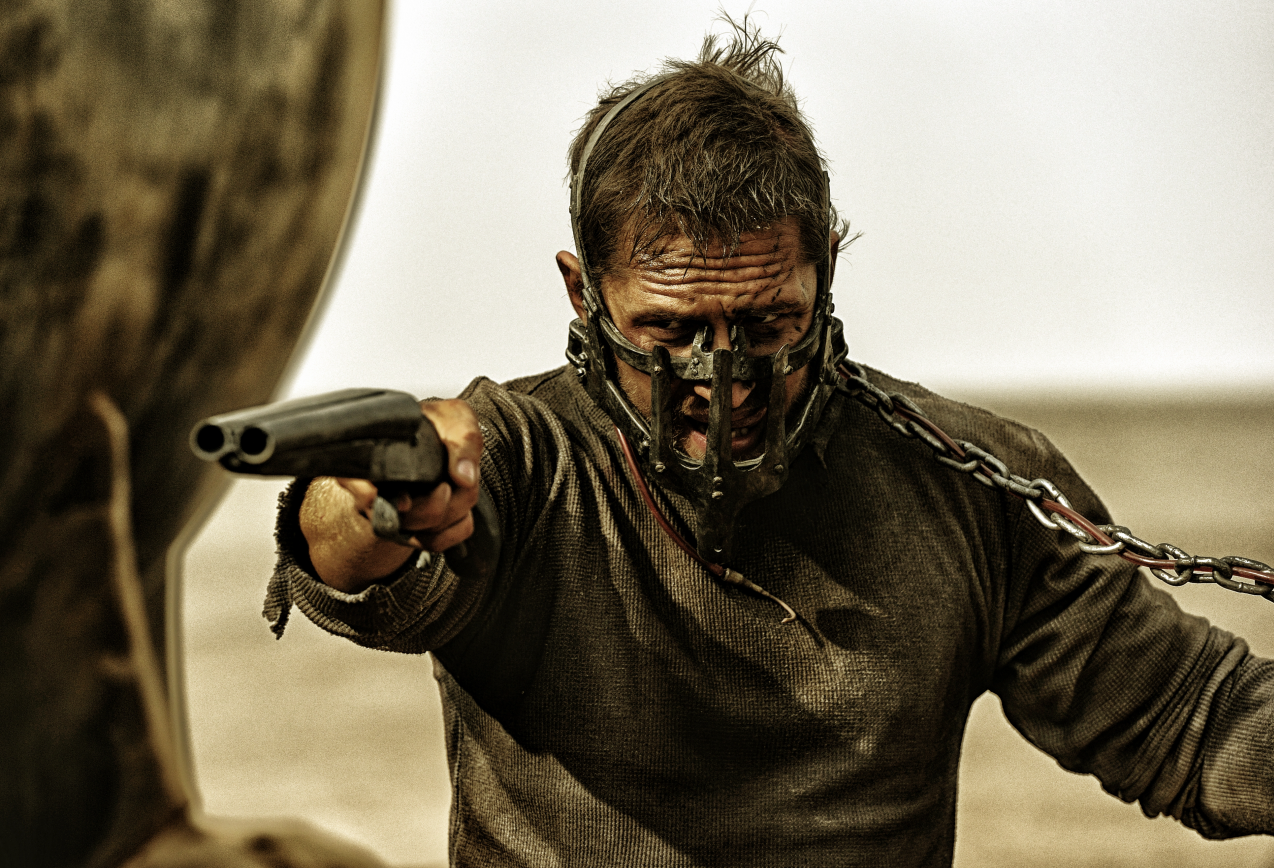 Since his appearance in the 2001 thriller Black Hawk Down, Tom Hardy is an actor who has continued to churn out some truly terrific performances including appearances in such films like RocknRolla, Bronson, Inception and The Dark Knight Rises. Famous for delivering a stand-out and scene-stealing performances Hardy has continued to win over audiences across the globe and it would appear that there’s no stopping him. For his latest film he has taken on one of celluloids famous apocalyptic heroes as Tom Hardy takes over the role that had launched Mel Gibson‘s acting career which is none other than the road warrior himself Mad Max.

Mad Max: Fury Road tells the story of Max (Tom Hardy), a man of action and few words, who is searching for peace of mind following the loss of his wife and child in the aftermath of a world fighting for the necessities in life. Teaming up with Furiosa (Charlize Theron), a woman of action who is his complete equal the two drive across the desert back to her childhood homeland. Also starring in the film are Nicholas Hoult (X-Men: First Class), Hugh Keays-Byrne (Mad Max), Josh Helman (X-Men: Days of Future Past) and Rosie Huntington-Whiteley (Transformers: Dark of the Moon).

Packed with so much ferocity and adrenaline that makes the Fast and Furious franchise look more like Driving Miss Daisy, Fury Road has received largely positive phrase from fans and critics alike. So in celebration of the release of Fury Road in UK cinemas we here at Cinema Chords have put together our list of our top Tom Hardy performances we think you should check out.

We adore Hardy’s performance in Guy Ritchie‘s crime thriller ROCKNROLLA. Playing the role of Handsome Bob, Hardy had no problem standing shoulder to shoulder alongside the rest of the film’s cast which included Mark Strong, Idris Elba and Gerard Butler. Hardy stole the show playing a gangster coming to terms with his sexuality. He made us swoon, laugh and cheer him on as he struggled with his crush on Butler’s One Two coming out of it as being utterly cool.

Notably the film that grabbed the attention of American studio system, BRONSON was directed by Drive‘s Nicholas Winding Refn and helped develop Hardy’s career. Starring in the title role Hardy shaved his head, worked a waxed moustache and changed the shape of his entire body to pay homage to Britain’s most violent prisoner. Delivering an absolute phenomenal performance combined with the directorial aesthetics from Refn, the only way to describe this film and Hardy’s performance is to refer to it as a visual spectacle.

true brit, there is no denying that Tom Hardy has charm. With strong masculine features, gravelly voice and the fact that he looks super dashing in a suit it still surprises me that he has not been snapped up for some kind of bond role but for now his performance as Eames in Christoper Nolan‘s INCEPTION is pretty damn close. His character is essentially a chameleon taking on different skills and attributes throughout the film. Hardy appears alongside such actors like Leonardo DiCaprio, Ellen Page and Joseph Gordon-Levitt but is never outshined. Tom Hardy was just fantastic in what was essentially his first introduction to mainstream audiences.

If there was ever a performance to equally match the tour de force performance given by Heath Ledger it is Tom Hardy’s performance as Bain in Christopher Nolan‘s THE DARK KNIGHT RISES, the final chapter in The Dark Knight Trilogy. A true wonder and masterful performance unhindered by wearing a bulky face mask, Hardy’s Bain was terrifying and loved nothing more than to watch the world burn. Interestingly, Bain one of the more watchable out of the entire film and we firmly believe this is a testament to Hardy’s brilliant and unrelenting performance.

In what can only be described as the man’s Notebook, THE WARRIOR saw Tom Hardy star opposite Joel Edgerton as two estranged brothers who enter a fighting tournament to come to terms with each other.  Hardy plays former U.S. Marine Tommy Riordan which of course sees him bulk up again but that’s not important here. His performance is jam-packed with raw emotion and such a stelar performance from Hardy that is near flawless which will guarantee to make even the hardest of men shed a tear by the time the film comes to a close. Seek it out, you won’t be sorry.

Max Max: Fury Road is now in cinemas across the UK so get yourselves out there and see what the fuss is about. 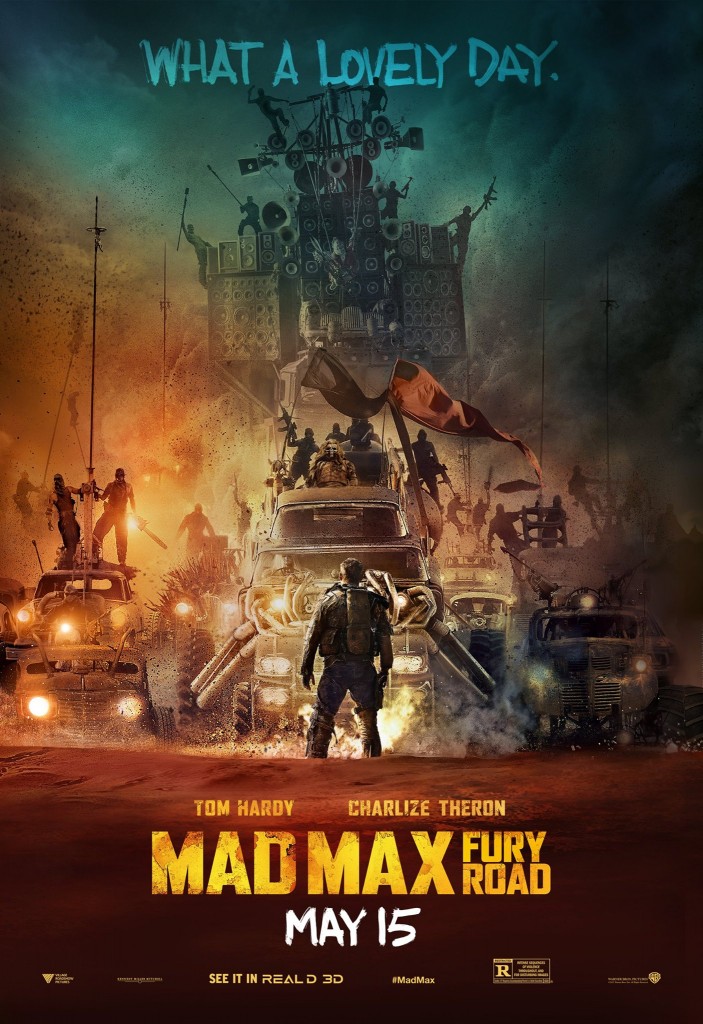