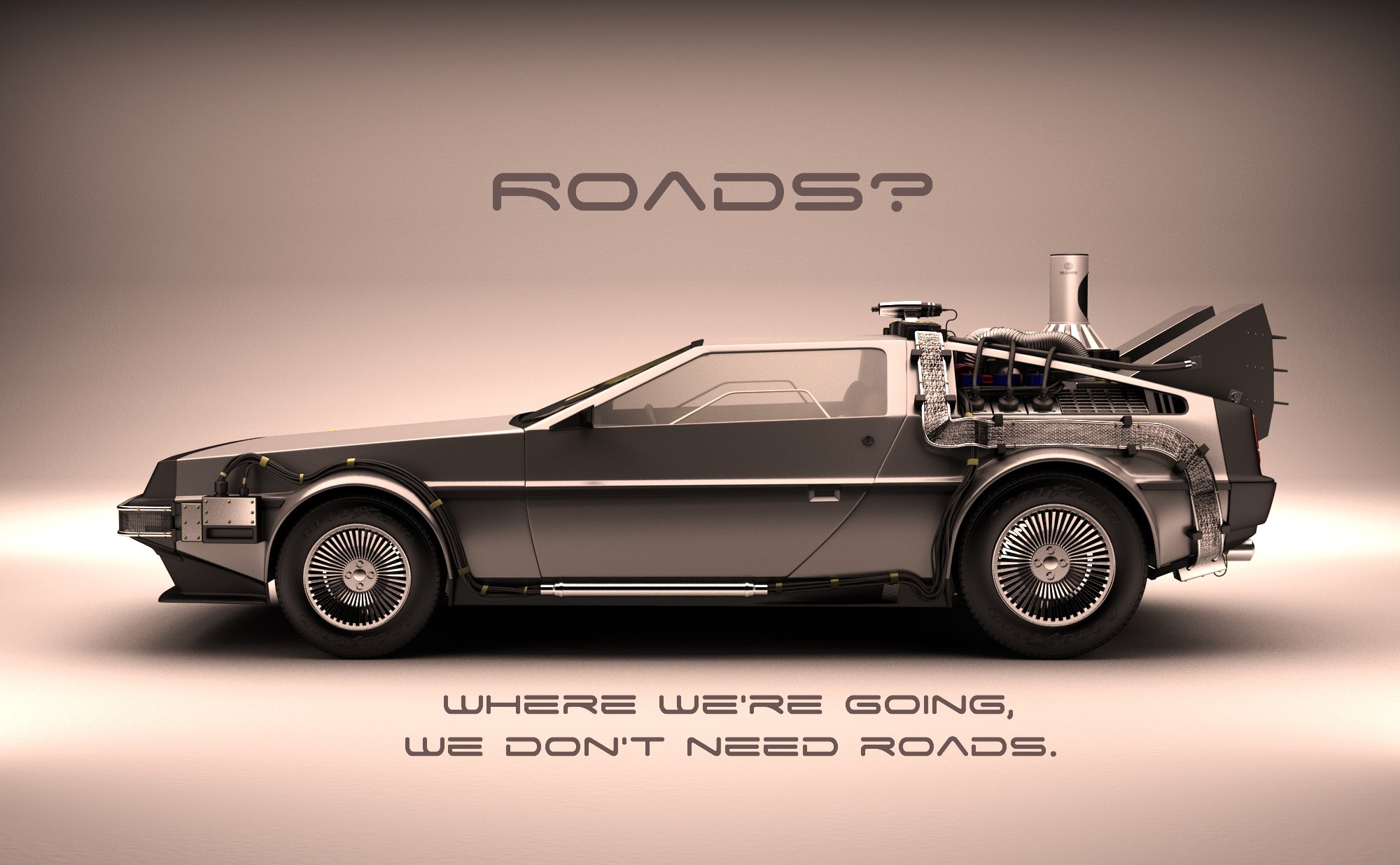 Back to the Future is a timeless film which never fails to entertain. As teenagers we all wanted to be Marty McFly with the Delorean and his skateboard, turning up late for class, and then travelling back in time to find out just what our parents were really like as kids. It’s one of the great examples of film being pure, unabashed entertainment, and it still holds up today. But what are its stars getting up to now, almost 30 years since Marty visited a Hill Valley quite different to the one he was used to? 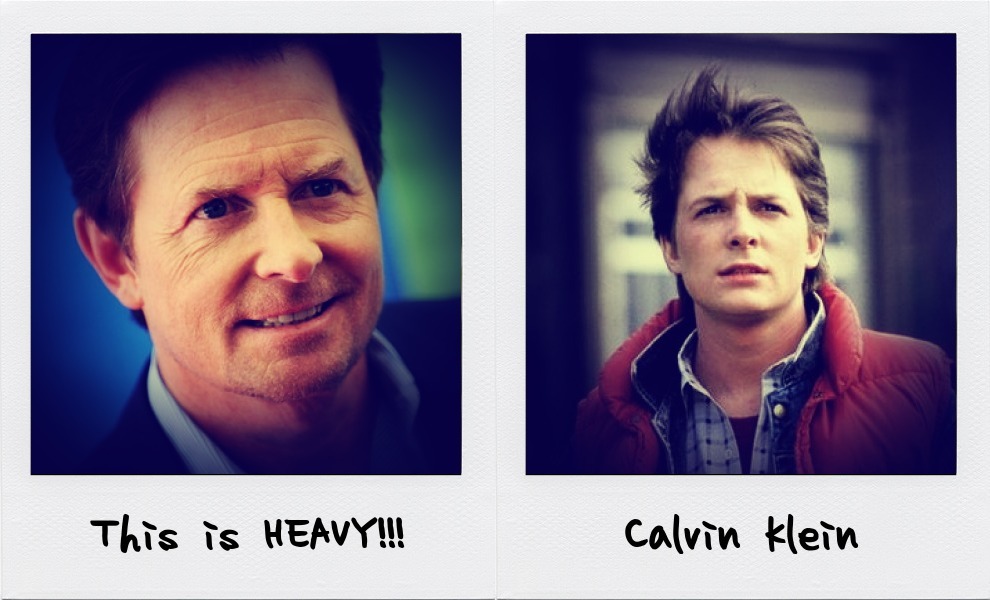 Michael J. Fox played our leading man Marty McFly. Back then he was working during the day on NBC’s Family Ties before then heading over to the Back to the Future set to work until the early hours of the morning! His hard working attitude doesn’t seem to have diminished over time, although now he puts a lot of that energy into being an activist for finding a cure to Parkinson’s Disease, which he was diagnosed with in 1991, and which consequently caused him to set up The Michael J. Fox Foundation. He is also an author and voice actor, and is now making appearances on television once again. 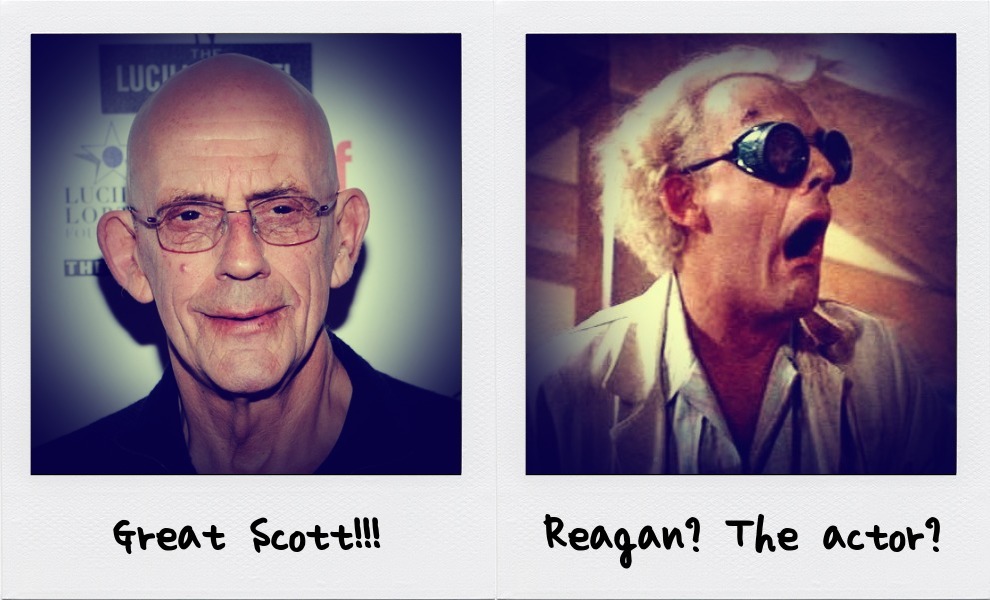 Doctor Emmett Brown or Doc was played so brilliantly by Christopher Lloyd that it is really impossible to imagine the film being made with any other actor in the role. Indeed the part of a slightly crazed scientist has gone on to inform a lot of his acting work since then, shortly after Back to the Future he picked up the role of Judge Doom in Who Framed Roger Rabbit for example. More recently he has worked on many projects, varying from Piranha 3D to The Tale of Despereaux. 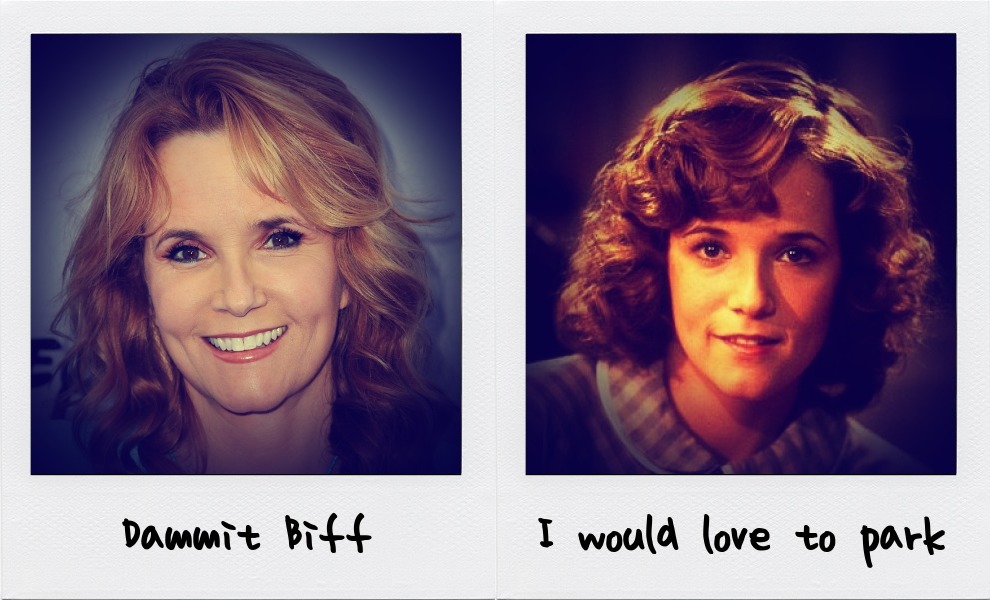 Lea Thompson played Marty’s Mother, Lorraine Baines, and shortly after filming the first Back to the Future film she starred in the not so great film Howard the Duck and the John Hughes film Some Kind of Wonderful. After that she has delivered solid work throughout her career; starring in the long running show Caroline in the City and more recently taking the lead female role in The Trouble With the Truth. 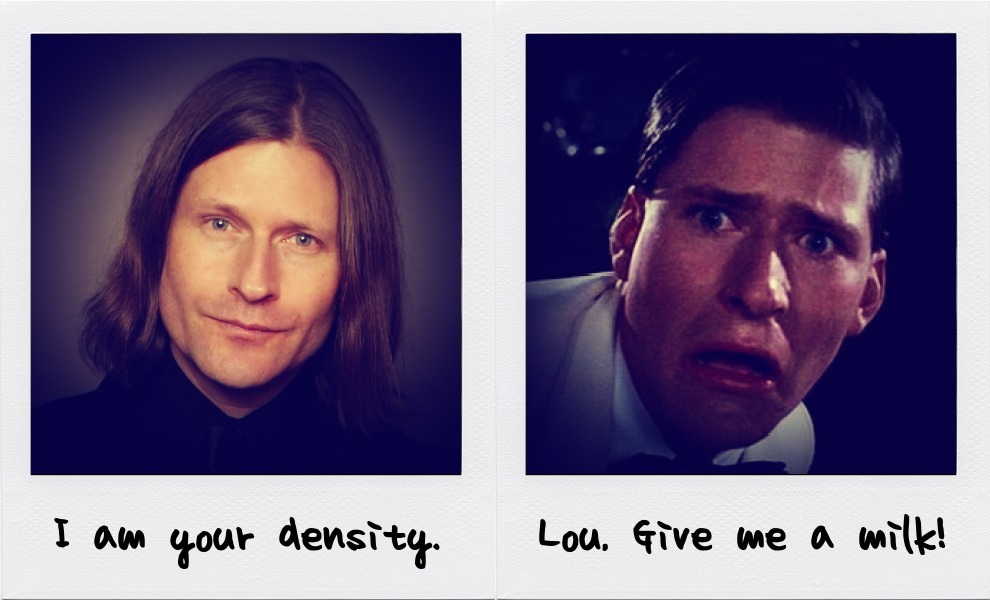 After playing George McFly in the first film he left the series, a decision which brought about one of the biggest plot points in the second film. It also created clauses to be written into the Screen Actors Guild that prevent filmmakers using somebody’s likeness, after he sued the producers for doing so to him in Back to the Future Part II. Since then he has gone on to star in films such as Willard and to write, direct, fund and star in his independent film What Is It?. 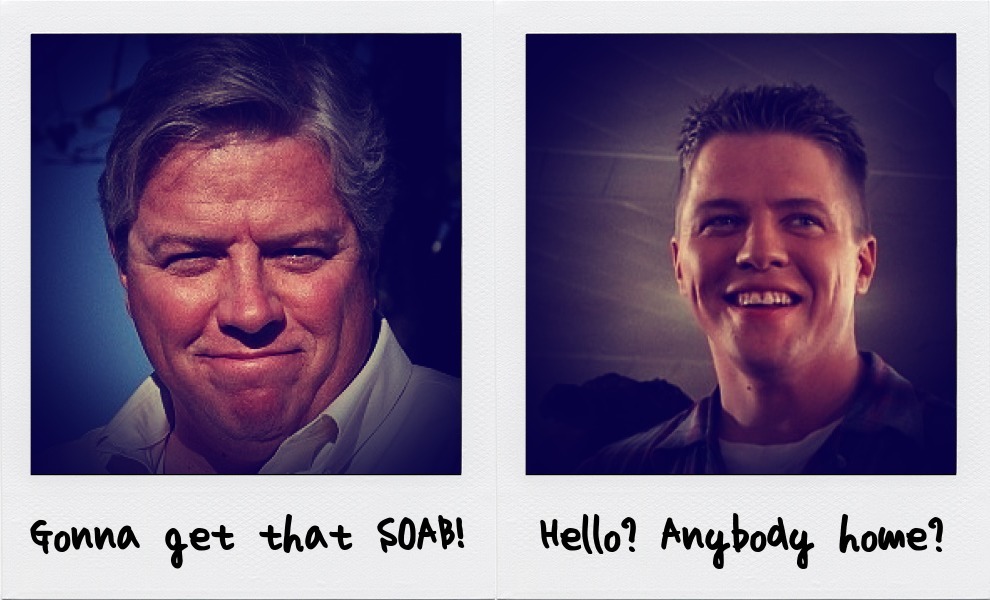 Primarily taking acting work in TV since he played Biff in the original film, Thomas F. Wilson has lent his talents to projects including SpongeBob SquarePants, The Heat and Freaks and Geeks. He is also now a painter, writer, musician and stand-up comedian.

We’ll leave you with some great rare footage behind the scenes of the Back To The Future World:

Eric Stoltz was originally cast as the lead and he even embodied the role of Marty McFly for a whole five weeks before being replaced by Michael J. Fox. Find out just what heppened in the video below:

A special 25th anniversary Press Conference on October 25, 2010 at the Waldorf Astoria in New York, as cast and crew talk about their fondest memories from making the Back to the Future franchise.

And to end on a hilarious note, enjoy one of the best little blooper reels we’ve come across for a while.