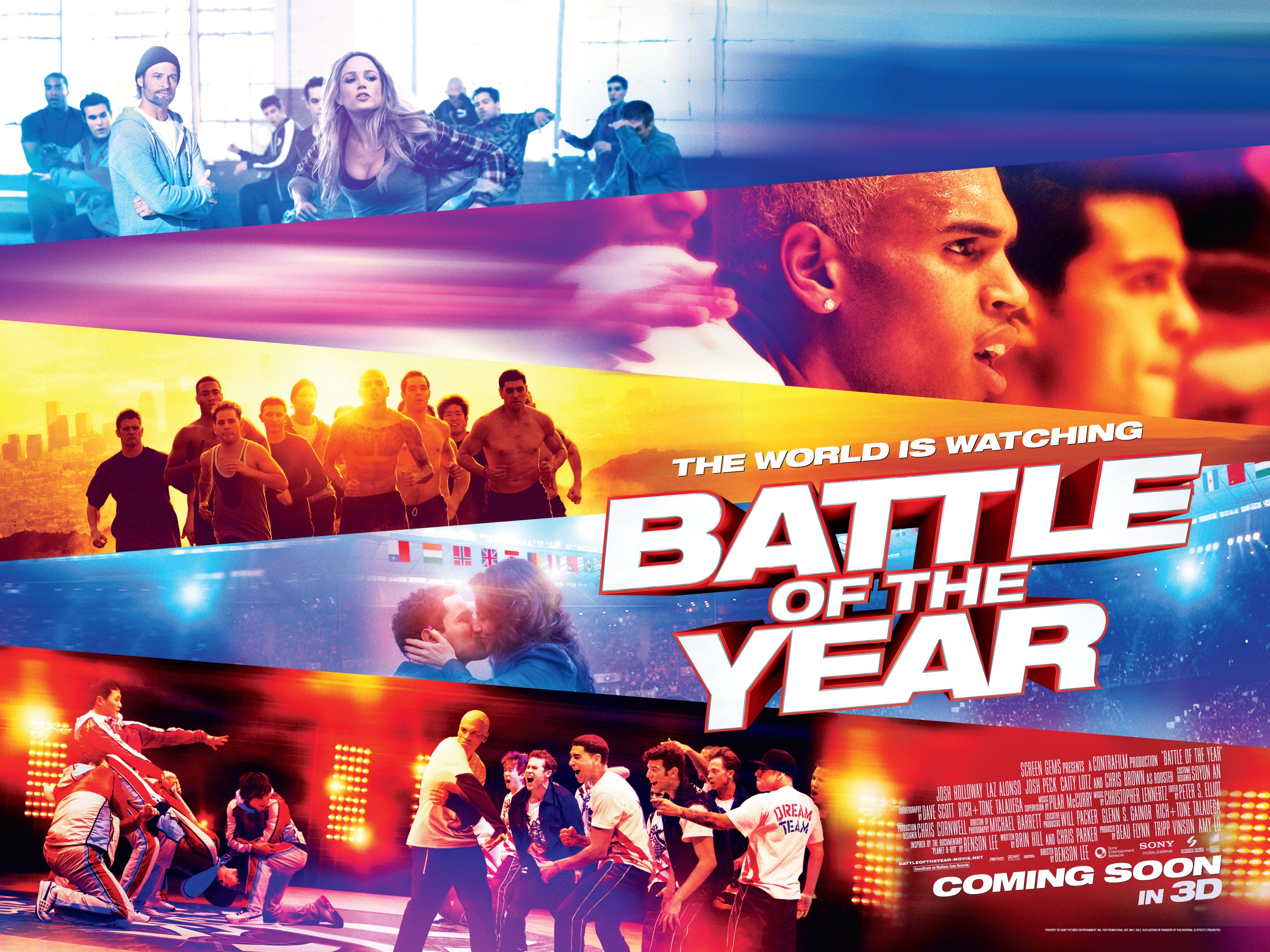 Urban dance film Battle Of The Year opens in UK cinemas this Friday November the 15th. The film follows Dante (Laz Alonso) and Blake (Josh Holloway) as they join forces to build a B-boy team to rule supreme at the upcoming Battle of the Year contest under the belief that proper coaching can take any team to the top. To celebrate the UK release we thought we’d delve into the world of international dance contests. What we came up with was a diverse mix ranging from the rather unexpected to the downright wonderful. Let’s take a look…

If all that energy hasn’t tempted then just to get the point over we’ll leave you with clip from the film featuring a Russian battle:

In this article:Battle of the Year